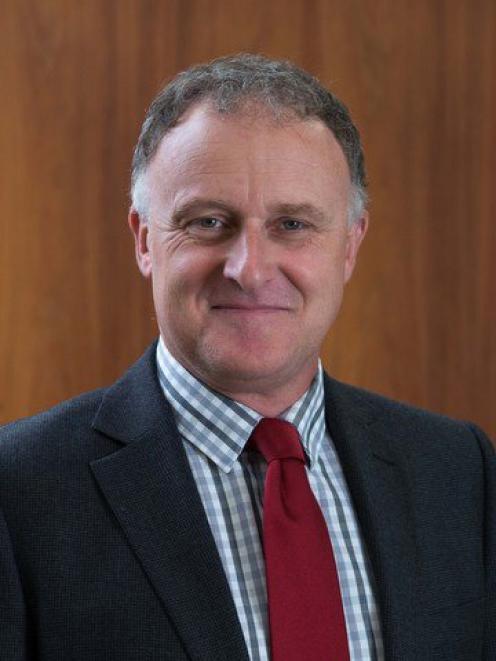 Geoff Gwyn
For those farmers most affected by Mycoplasma bovis, the cure may very well seem worse than the disease, programme director Geoff Gwyn says.

"We all need to do everything we can to support them, and that starts with us continuously making sure our systems and processes are working well, and then working in partnership with farmers to get this job done," he said.

MPI regularly talked to the likes of Waimate farmer Carl Jensen and other farmers, who gave "frank and robust" feedback on how it could improve and that was a very important part of making the programme work.

"As most people know, this is a 10-year programme. Because this hasn't been attempted before we don't know exactly what the tail of the infection will look like, or how long it might take to find.

"However, we know that it will take several years of surveillance to be able to declare New Zealand M. bovis free," he said.

The focus now was on completing testing for the farms affected by the surge in the programme as quickly as possible and "getting as much of our decision-making into the regions as possible".

That would make decision-making quicker and better aligned with the situation on the ground, he said.

The Ashburton regional advisory group set up by MPI and chaired by local mayor Donna Favel was a good example of that.

That group was bringing together regional representatives from DairyNZ, Beef + Lamb New Zealand and Federated Farmers to make sure the right support was in place for affected farmers, and so solutions could quickly be found to any challenges they were facing.

The next regional group would be launched by Waimate Mayor Craig Rowley and Waitaki Mayor Gary Kircher next week.

"We're also about to roll out a newly developed information and disease management system, which will massively improve our ability to manage and work with our data.

"This has had to be built specifically for M. bovis, which has taken some time. However, it will also act as a platform for future biosecurity responses," Mr Gwyn said.

Out-of-date and incomplete Nait records were still making the eradication effort harder than it needed to be.

"We know that Nait has its challenges, and we're working with Ospri on those. However, we need every farmer in New Zealand to get re-registered and get their records right," he said. 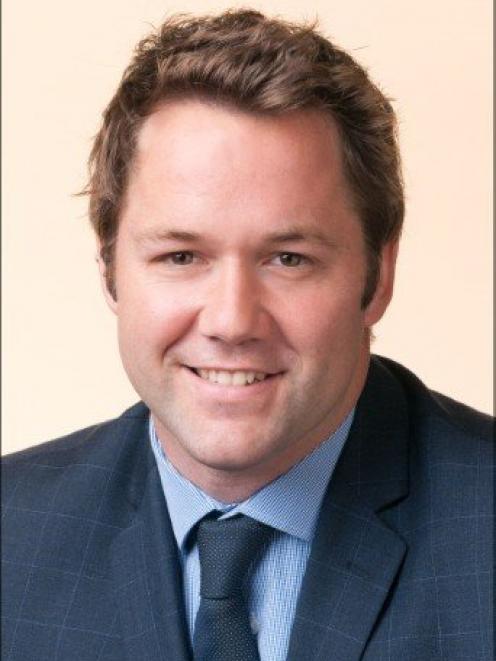 Clutha-Southland MP Hamish Walker
In the past three months, 39 restricted place notices and 129 notices of directions had been lifted.

"While these farmers' challenges aren't over, they're on the road back to farming free from M. bovis, and free from the challenges of movement restrictions, testing and depopulation," he said.

Clutha-Southland MP Hamish Walker said when he first sat around the table with a tearful farmer about 18 months ago, he realised how devastating the disease was going to be.

"I remember driving home from this farmer's house in the early hours of the morning feeling helpless and sick to the stomach for this unfortunate family.

"The toll on farmers' mental health has been the black sheep in the country's battle against the disease," he said.

MPI staff on the ground had been working "incredibly hard". A problem appeared to have been that those staff working on the ground could not make quick decisions, which was causing frustrations among both farmers and staff.

The move to return the decision-making process back to the regions was a "step in the right direction" and would hopefully speed everything up.

To date, 1100 claims had been paid out totalling $80million, Mr Walker said.

There had been concerns raised in some cases about the length of time it had taken for some farms to be paid out.

However, it was pleasing to know the compensation claims process had exceeded 90 days in the case of only eight farmers, he said.

"All in all, we need to remember this has never been attempted or achieved before and we are all learning throughout the process."

Mr Walker also acknowledged Agriculture Minister Damien O'Connor for his efforts to eradicate the disease - "taking the politics out of it and his willingness to work cross-party".