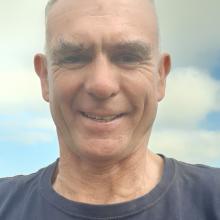 Tom Ward
Tom Ward admits it is "somewhat ironic" that after spending 40 years pursuing pastoral primary industry, he should now be looking at forestry.

But the topic was not entirely foreign to Mr Ward, who is president of the South Canterbury branch of the New Zealand Forestry Farm Association.

"My mothers’ uncles ... have always been mad on trees, a trait no doubt inherited from their father ... who, after studying forestry at Oxford University, made a career of forestry in the Forest Service. So it’s a bit of a family thing," he said.

Brought up in Wellington, his city-based family had regular contact with friends and relatives who were farmers and his ambition to be a farmer came from those influences.

"Like many New Zealanders, my ancestors were farmer pioneers in various parts of the country and our suburb is still located on the edge of the city, adjacent to steep farm land over which I climbed regularly," he said.

In 1997, he and his wife, Fiona, began a 13-year share milking business in Canterbury and on the West Coast, where they increased their own cow numbers from 250 to 800. In 2010, they sold the herd as Mr Ward decided to train as a farm adviser.

His involvement with farm forestry began when he contacted the South Canterbury branch and asked to join.

He had little knowledge of forestry but saw it as a very valuable enterprise alongside more traditional hill country activities of sheep, beef and deer.

"I had seen profitable returns from trees harvested from very steep land (in gullies and ridges) where little pasture grew, there was little surface water but the trees were able to access sufficient moisture for growth.

"So I quickly found myself with a job ... as most of the branch members had already done that [president] job," he said.

The role, which he has held for a year, was not onerous, as experienced farm foresters and association members would "muck in" when required.

It was a privilege to be involved with the organisation and the forest industry was very diverse, he said. 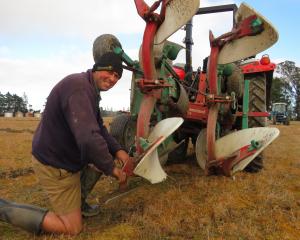 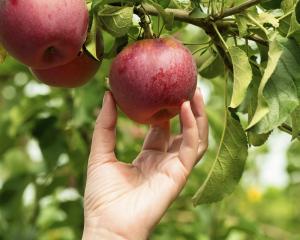 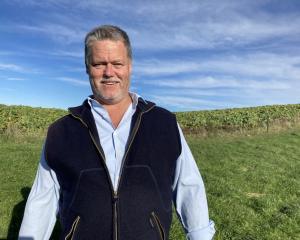