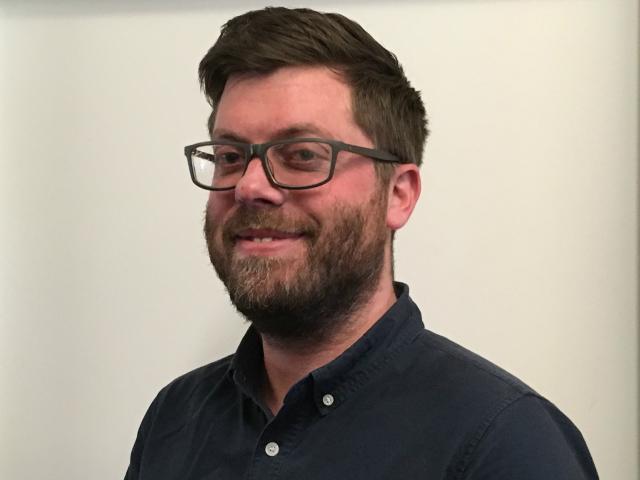 And ''hopefully it will mean more trees (planted) on farms''.

Mr Belton was a guest speaker at a Bayleys Real Estate breakfast meeting attended by sales agents and invited guests at the Hotel Ashburton, in Ashburton, earlier this month.

The emissions trading scheme (ETS) is a hot topic among the rural community with a review around its policy under way.

In speaking to those present, Ollie Belton said barriers to participation included low carbon prices, forestry rules and ''fish hooks'' in the scheme seen as a risk to landowners.

However, now there were changes afoot both internationally, with the signing of the Paris Climate Agreement, and domestically, around policy.

Submissions on the domestic policy changes close on Friday.

''We think there is a renewed opportunity ... and hopefully it will mean more trees (planted) on farms,'' Mr Belton said.

He said although the ETS had been in place since 2010, it was not well used.

''In a perfect world, you see foresters earning carbon credits, selling to the emitters and the emitters then surrendering those back to the Crown.''

The ETS consultation and review under way looks at making the two schemes - the ETS and the Permanent Forest Sink Initiative (PFSI) schemes - more appealing in how the market and trading scheme worked as well as aligning its price cap with international prices.

Mr Belton said there was no international carbon price but the EU was trading at $NZ35 and already the NZ market was trading above its $25 price cap, at $25.05.

It was expected to steadily increase.

''A higher NZU price is good for foresters as you get a higher price for carbon credits.''

The recent Productivity Commission report on how to decarbonise New Zealand by 2050 forecast credits indicated the rate needed to be between $150 and $250 to reach the target.

''It's a good time to look at forestry, especially forestry on farms,'' Mr Belton said.

However, there were negatives because just as carbon credits were earned while trees grew, they were lost if trees were harvested, or damaged through adverse events.

Mr Belton said if the cost of land value was included in the cost of the trees, the return drops.

So for landowners with low producing land, there might be ways to use it better.

''One million hectares of marginal farm land exists on farms now. Make sure every piece of farm is optimal farm use.

''Farmers have the asset and are in control.