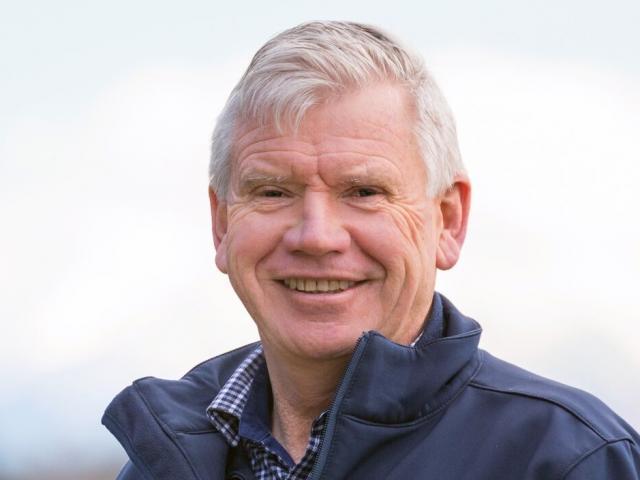 Ian Glasson
PGG-Wrightson (PGW) has reported a profit plunge after its soon-to-be-sold Seed and Grain division delivered an $8.6 million loss, paring overall first-half profit down to $320,000.

While the Seed and Grain sale is set to leave a $210 million cash surplus for the rural services company, its overall outlook for the farming sector is ''somewhat mixed'' and therefore ''cautious''.

PGW chief executive Ian Glasson expects operating earnings before interest, tax depreciation and amortisation (ebitda) for the full year result to be similar to the previous year, in a range of $20 million-$30 million.

''Conditions in the agricultural sector in Uruguay remain challenging given the continuing effects of the droughts and floods experienced in the region, combined with lower commodity prices,'' Mr Glasson said.

He said market conditions in New Zealand for the rest of the year were ''somewhat mixed'', given the weather-affected spring.

However, there was pent-up demand for agricultural products to be used in autumn and spring, milk beef and lamb prices were strong, and farm profitability ''should remain robust'', he said.

''[But] there are several counterpoints to these positive signals,'' Mr Glasson said.

Farmer confidence surveys continued to be pessimistic, much of the country was drier than usual for this time of year, Mycoplasma bovis remained a risk for dairy and beef, and there were Brexit and US-China trade relations to consider - all of which could yet disrupt exports and farmer returns, he said.

PGW's interim dividend declined from 1.75c a year ago to 75c.

PGW shares, which were down 13.3% on a year ago, were unchanged on 53c following yesterday's announcement.

Craigs Investment Partners broker Peter McIntyre said while it was a ''messy'' result because of the Seed and Grain loss, many of the issues with rural services had been expected by PGW.

Rural Services' operating ebitda dropped from a record $23.4 million the year before to $17.8 million, from a combined wet season and a ''claim event'' in which $1.8 million was not recovered from a settlement over a defective spray supplied to PGW, and used by horticulturists.

Rural Services ''agency'' division, including livestock, wool and real estate, saw operating ebitda decline from $4.6 million to $1.6 million, or 65% down, impacted by falling sales and lack of quality dairy livestock.

The sale of PGG-W's seed and grain division to Denmark-based DLF Seeds A/S is considered ''highly probable'', and for the half year report was being treated as having been purchased since July last year, PGW said.

About a fortnight ago the Commerce Commission and Australian Competition and Consumer Commission gave their approvals for the seed division sale, which DLF would buy for $421 million, plus pay $18 million debt, leaving Wrightson with a $210 million cash surplus.

There is to be a non-taxable capital distribution to shareholders of about $120 million, but details are yet to finalised on alternate uses for balance of funds.

The sale is now only conditional upon Overseas Investment Office approval and finishing regulatory filings in Uruguay, where the company has increased its 50% stake in a joint venture - which was hard hit by drought, floods and low commodity prices - to 100%.

- Earlier reports said DLF Seeds A/S, which is active in 80 countries, would maintain a working relationship with PGW.