Race to the finish line between fruit picking, frost 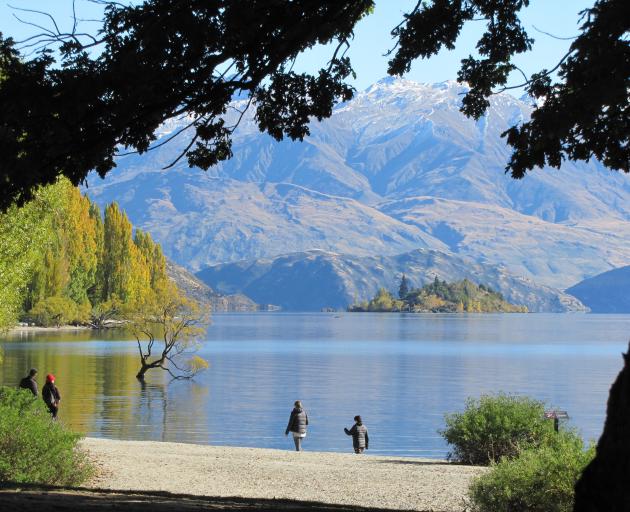 Cold temperatures did not seem to be putting tourists off visiting that Wanaka tree yesterday. It is now surrounded by golden poplars. PHOTO: MARK PRICE
Long days picking and long nights frost-fighting.

That has been the way of it for vineyard owners and workers over the past few days.

Every frost-fighting method available was in action on Saturday night as temperatures in some parts of the Cromwell Basin, along Lake Dunstan, dropped to -3deg C or lower.

"Everyone's had some very big days and nights.''

However, picking in the Cromwell Basin should be finished by the end of this week and in the Gibbston, Alexandra and higher altitude areas by the end of next week.

Temperatures last night were expected to be a little warmer with some cloud cover and rain forecast for tomorrow.

Mr Paulin said the harvest had been "really good'', a warm and relatively dry March providing an almost perfect end to the growing season. 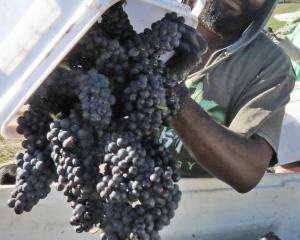