The partnership had already begun with "Pick this, pick that", an online marketing campaign which connected students to thousands of summer fruit picking roles jobs, until March.

"With our summer fruit growers relying on New Zealanders to get cherries picked and shipped overseas, and to pick other summer fruit for the domestic market, these roles are more important than ever," Ms Boyd said.

Ms Boyd said the "Pick this, Pick that" campaign was being promoted through several online platforms, including the SJS internet site.

Anyone clicking a link on the campaign image was taken to a Work the Seasons website where job listings — provided by MPI from seasonal employers — could be found and students could apply, she said.

Workers often made their own arrangements, but some growers did provide accommodation and others made available camping areas for fruit pickers, she said.

Ministry of Social Development regional labour market manager Emma Hamilton, of Dunedin, said there were many seasonal jobs in rural Otago, including fruit picking, given that many overseas seasonal workers could not enter the country.

Jobs were also emerging in other areas, including Dunedin, she said. 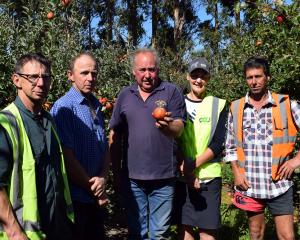 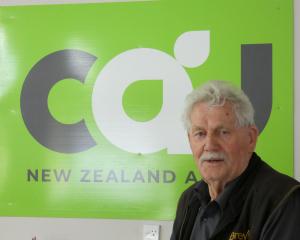 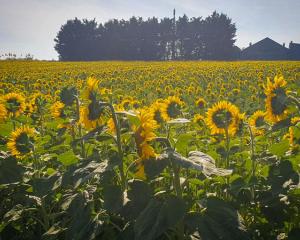