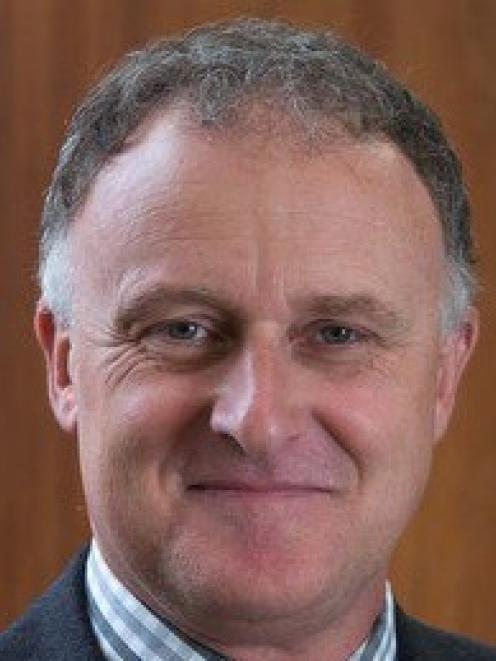 Geoff Gwyn
The Mycoplasma bovis eradication effort is on track but there is still a lot of hard work to get done, programme director Geoff Gwyn says.

The plan set out three goals: to eradicate the disease from New Zealand, to reduce the effect of the disease and the eradication programme for everyone affected, and to leave New Zealand's biosecurity system stronger.

In a statement, Mr Gwyn said the plan was an important step in making sure eradication was successful and farmers were "properly supported the whole way''.

"No country has attempted to eradicate M.bovis before, so there is a lot we are learning and developing as we go.

"The farmer and public meetings rawer holding over the next month are an important way for us to hear from farmers about what is working and areas that can be improved,'' he said.

Southern area meetings are being held in Oamaru on Thursday and Invercargill on Friday.

In May last year, Prime Minister Jacinda Ardern announced $886million would be spent on phased eradication.

Ms Ardern said there was "one shot'' to eradicate the disease which was first confirmed on a North Otago dairy farm in July 2017.

Adorns chief executive Tim Mackle said Mycoplasma bovis had created challenges for many farmers, both dairy and beef - not only those affected by the disease, but for all farmers who had increased their biosecurity measures on farm.

"The alternative - to let this disease spread throughout the dairy and beef stock - would have been a serious challenge to the way we farm, and the ongoing costs would have been significantly higher,'' he said.

In the plan, MPI director-general Ray Smith said he had seen first-hand the challenges and hardship for farmers involved in the eradication programme.

Everyone at MPI and Biosecurity New Zealand, as well as the sector partners, were committed to reducing that effect as much as possible.

"We know that some of the most important things we can do for farmer welfare is to get their compensation paid and help them get back to farming.

"We are committed to doing things better, getting money paid as soon as possible, and supporting farmers to get back to business.''

Minister of Agriculture and Biosecurity Damien O'Connor said the next important step for the Government was to review and overhaul New Zealand's biosecurity legislation to make sure that it was fit for purpose.