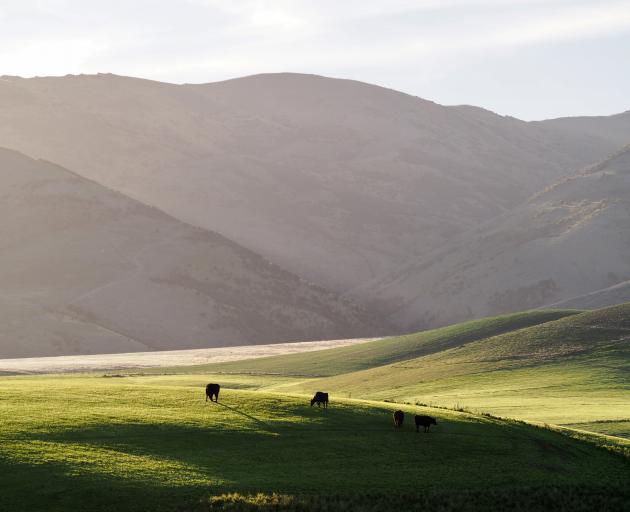 A shortage of workers at meat processing plants has flow-on effects for farmers as they try to get stock away. PHOTO: ANNA MUNRO
The meat processing industry — which has been hammered by a worker shortage — says the additional 500 workers that will be allowed in from overseas will help ease the chronic situation.

This week, the Government announced it would open up the border to an additional 1580 experienced primary sector workers.

In a statement, Meat Industry Association chief executive Sirma Karapeeva said the industry was about 2000 people short and the situation was being exacerbated by employees isolating or staying at home to look after family members due to Covid-19.

"Right now, there simply aren’t enough people to process every part of the carcass to maximise its value so these additional workers will certainly help alleviate pressure in the industry."

Without sufficient labour, companies could not run their processing plants at the desired capacity, meaning longer waiting times for farmers to get stock processed.

That could have a flow-on impact for animal welfare, farmer wellbeing and the regional economy, Ms Karapeeva said.

With 12-14 weeks left to run this season, the industry was relying on the Ministry of Business, Innovation and Employment and Immigration New Zealand to ensure visas were granted quickly.

While the dairy sector welcomed 500 more international workers to help on dairy farms, the announcement still fell short of the sector’s 4000 worker shortage.

DairyNZ had pushed for 1500 international dairy workers into the country in time for the new dairy season on June 1, making it clear the 300 workers previously approved were "nowhere near enough" to meet the demands on-farm and reduce the high levels of farmer stress, chief executive Dr Tim Mackle said.

The organisation would continue to advocate for more workers to be allowed into New Zealand, he said.

There was also still a degree of uncertainty as to the price that would need to be paid for methane emissions and yet to come was more reform regarding water allocations.

The net impact of those changes and challenges was a small degree of consolidation in the dairy sector, it said.