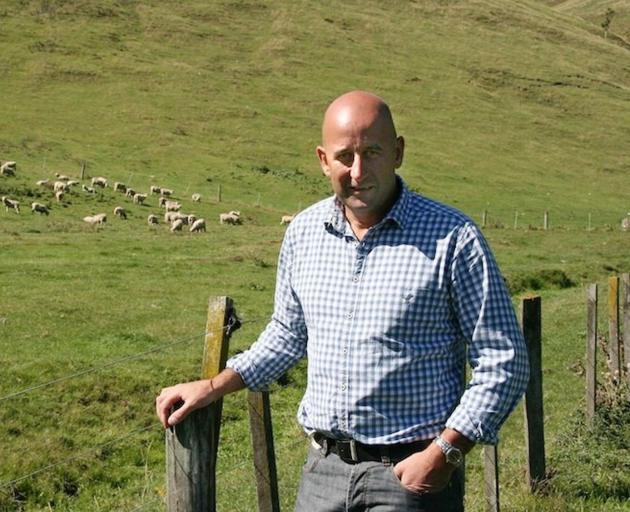 Richard Thorp. Photo: Supplied
Oamaru Meats Ltd (OML) is set to open again a week into the new year, after a suspension in the China market forced its closure in September.

The factory will open its doors again on Monday.

The suspension came after some beef fat packaging was not up to standard.

The closure put 160 seasonal workers out of work and OML director, Richard Thorp, said it was likely most of them would return.

‘‘I think for this start-up period it won’t be a lot different. There’ll be about 140 to 150 people employed on the site come the sixth.

‘‘That may increase over the month of January but it’ll only be slightly.’’

After the suspension was lifted, OML sent messages to its former workers about coming back to work and Mr Thorp said the re-recruitment process had gone well.

‘‘It’s gone all right ... it’s probably better than we thought.

‘‘We are looking forward to getting the factory up and running and getting into the new year and getting under way, for sure.’’

While the closure for OML came from its suspension from the China market, Mr Thorp said it was normal for temporary closures in the industry.

‘‘Having a bit of a break in production in this seasonal industry we’re in, I mean it’s not uncommon.

‘‘Our one was a bit different but you can get these factories up and running quite quickly ... it’ll be back to normal business pretty quickly.’’