The sisters, aged 14, 12 and 10, have all been highland dancing since they were 4 and soon begin their return to competition post Covid-19 lockdown. They will be competing at an Ashburton A&P Association mini event in the Netherby School Hall on October 31.

The girls are members of the Julie Hawke School of Dance, and for the past two years have been under the dance instruction of Leighton Terry at the Ashburton Pipe Band Hall.

They practise with Mr Terry, and, when required, go to Christchurch for sessions.

The girls each have their favourite dance; for Lucy it’s the Highland fling, and for Maddie and Eve the Irish jig.

The highland dance, which showcases a dancer’s strength, stamina and agility, has not only taken the sisters to competitions nationwide but they have travelled as far afield as Paris, in France, to compete.

Highlights of that two-week trip in 2017, taken with nine families from the school of dance, included not only dancing in the ‘‘choreo magic competition’’ at Disneyland Paris but seeing the sights of the city, as well as Singapore, along with their mother, Tania, and grannie, Margaret Smith.

It’s been a long time since they last competed in the district and they are looking forward to competitive dancing again, whether it's getting back on stage performing or catching up and dancing with friends made through the highland dance community. The last local event would have been the Methven A&P Show, in March, but it was cancelled by organisers just days out from their 106th annual event.

Dance organiser Susan Moore said 31 dancers, aged under 8s through to under 16s, will take to the stage at the hall throughout the day competing in three of the traditional highland dance events; Highland fling, Irish jig and the sailor's hornpipe dance.

They will be under the watchful eye of judge Courtney Henshaw, of Christchurch, competing for rosettes, cups and prize money.

Members of the public are welcome to attend the dance competition, which starts from 9am. It is free entry and there will be raffles available for purchase. 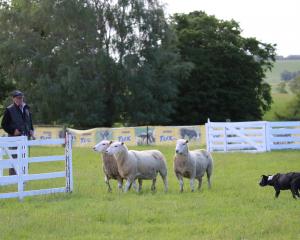 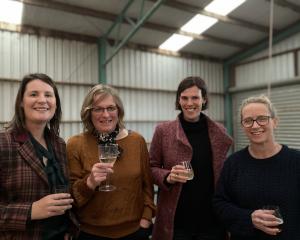 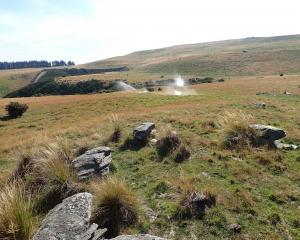 Mine water could provide ‘win-win’ 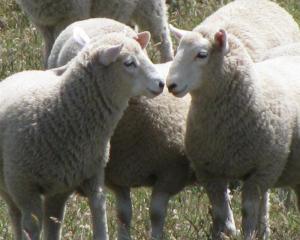 All go for show at Tapanui 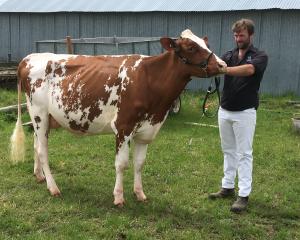 Judging of cows on farms for A&P dairy competition 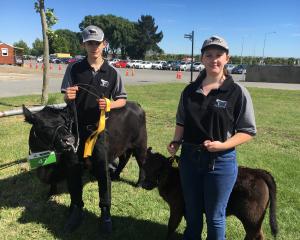 Up and comers take centre stage 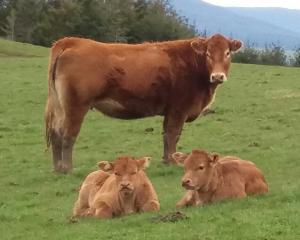 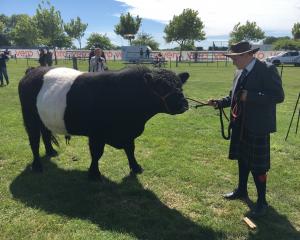 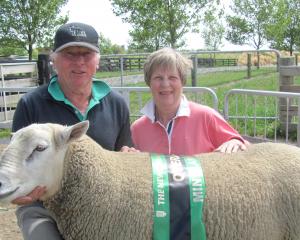 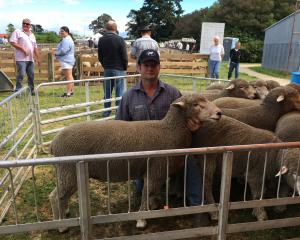