The Department of Conservation (Doc) said tahr were wrecking native alpine tussocks in their search for food and destroying the ecosystems.

It hoped that a renewed focus on tahr would help reduce the population.

Tahr control programme manager James Holborow said the only way to kill them was by shooting, either from a helicopter or on the ground. 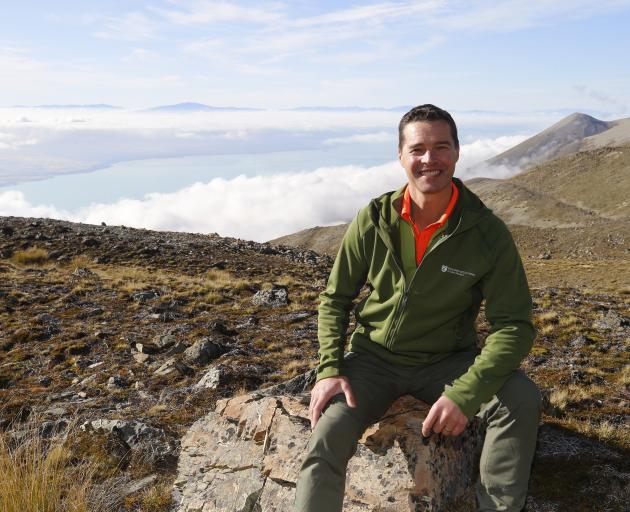 He said Doc was in the early stages of developing a new plan to cull the pest.

"Probably likely to be two phases of planning. We will need to do some more tahr control next winter. So we’ll be working with our treaty partner Ngai Tahu to develop that plan with their tahr stakeholders. And then we’re also trying to make sure we can have a longer term plan that will run for, say, the next five or so years." 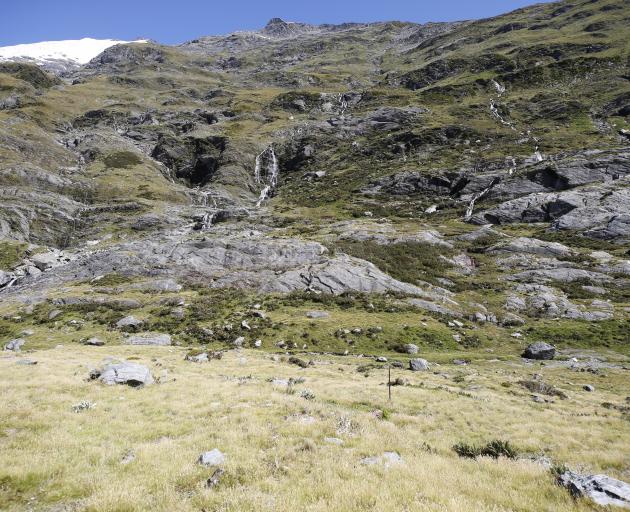 Scenic surrounds of the Ben Ohau Ranges.
It was hoped the plan would reduce tahr numbers to about 10,000; doing so would hugely benefit native tussocks.

"These snow tussocks, they are really like the trees in the forest. You know, they’re the canopy species. So they’re dominant in the vegetation here and also like a forest, they’re old, they’re very long lived. These species will grow and live for several hundred years." 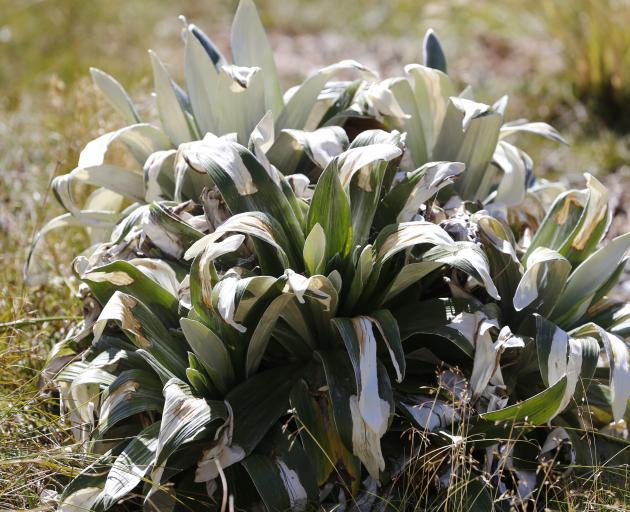 Herbaceous species, including Ranunculus grahamii.
Doc biodiversity monitoring ranger Ingrid Gruner said despite the tahr control plan, it would take many years for the tussocks to recover, as the area was "a very cold environment that is covered in snow for much of the year".
1 Comment

The next DoC disaster. We want more money........
From past experiances DoC will fail at control. The only control that has ever worked was deer via private enterprise. DoC has gone out of its way to stop this to retain its budget.