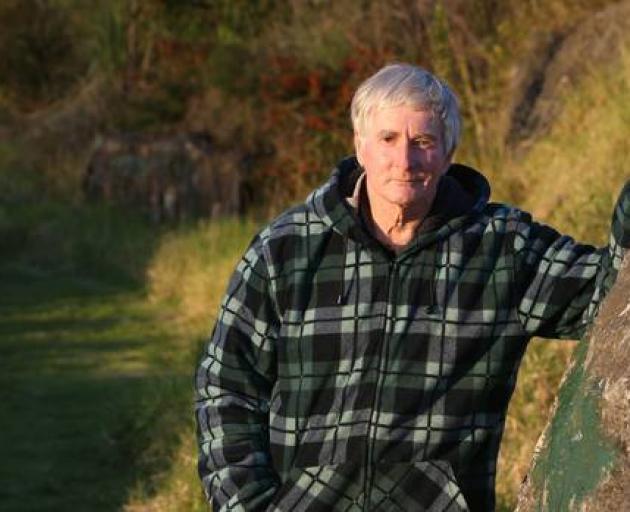 A Northland farmer has shot two dogs caught mauling his cattle after the owner was unable to call her dogs off the panicking stock.

The attack showed even well-trained dogs could turn quickly without warning, Hikurangi farmer Stuart Clark said. If there was any doubt, the dogs should be kept on a lead, he added.

He said a couple had been walking two dogs at the Lake Waro Reserve recently when they strayed onto his land at the north end of the lake where cattle were grazing.

The dogs chased three steers and a heifer, and a neighbour alerted Clark to the attack.

Clark said he shot one of the dogs and when the other, who had also been involved, came to sniff the dead one he shot it as well.

"The owner was yelling and screaming and trying to get them off but just couldn't," Clark said.

"The owner was telling me to shoot. The dogs were totally intent on savaging the animals. The owners couldn't believe how savage they had turned."

One of the steers, weighing about 300kg and worth about $800, was left with a badly ripped lip and Clark said he might have to kill it for meat if it did not recover quickly.

In a previous attack, a pitbull cross attacked five of Clark's animals 15 years ago.