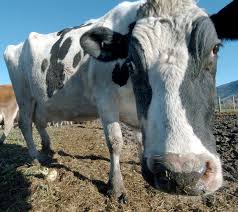 Photo: ODT files
The Government plans to start policing emissions at the farm level from 2025 but has split with industry on how best to start bringing emissions down in the meantime.

Agriculture Minister Damien O'Connor and Climate Change Minister James Shaw today launched a formal consultation on the proposals which will involve farmers calculating their on-farm emissions annually and being charged - or credited for reductions - from that date.

Emissions from nitrogen fertiliser would be paid by importers and manufacturers of fertiliser, also from 2025. 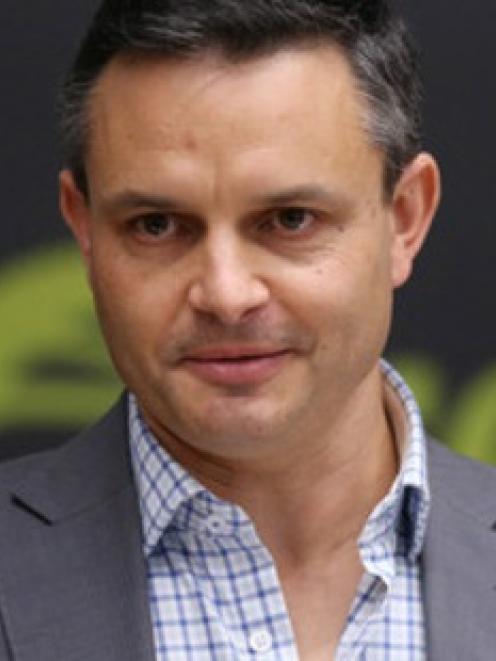 James Shaw
It is also considering a recommendation from the Independent Climate Change Committee that, in the meantime, emissions from livestock and fertiliser would be paid by dairy and meat processors and fertiliser firms from about 2021.

Funds raised would be recycled to incentivise emission reduction and build the systems needed to model and account for emissions.

Farming leaders have proposed an alternative transition arrangement, to be funded through their existing levy bodies, like Federated Farmers, DairyNZ and Beef and Lamb New Zealand.

DairyNZ chief executive Tim Mackle said the farming sector is committed to working constructively with government and Maori to make real change to reduce farm-level emissions. While that is the best place to address biological emissions, the sector differs from the ICCC on how to get there.

"Bringing agriculture into the ETS at the processor level amounts to little more than a broad-based tax on farmers before we have the knowledge, support and tools to drive the practice change that will reduce emissions," he said in a statement.

The Government has spent the past 11 weeks considering the work of the ICCC, which was tasked with advising how best to bring agriculture into the country's emissions trading scheme, and how to implement the Government's proposal for achieving 100% renewable power generation by 2035.

The committee's reports, released today, advised against the latter in preference for a greater focus on electrification of transport and industrial heat.

For agriculture, it urged early action, given the sector accounts for almost half the country's total greenhouse gas emissions.

But it also recognised that it could take five years to implement a farm-level scheme of levies and rebates - hence the proposed collection through processors in the interim.

Shaw welcomed the "historic consensus" across the rural sector for farm-level emissions pricing by 2025, but acknowledged the challenge charting the next steps.

The ICCC had considered a sector agreement with government but thought that would create on-going policy uncertainty, he noted.

"By consulting on it, the Government is creating an opportunity for it to be examined further," Shaw said in notes for the announcement.

Introducing farm-level emissions pricing will require "a significant amount of infrastructure that needs to get laid down across tens of thousands of farms,' he said.

"Some of that infrastructure still needs to be developed. That's why we need to work closely together over the next few years to make this work."

The ICCC's levy-rebate proposal, while integrated with the emissions trading scheme, was intended to be less complex and costly as farmers wouldn't have to trade emissions units.

Based on a carbon price of $25-to-$50 a tonne, the ICCC expected pricing methane and nitrous oxide could raise between $47 million and $95 million annually during the first decade. That money would go into an Agricultural Emissions Fund to pay for programmes to help farmers reduce emissions.

The ICCC was not asked to provide targets for the individual gases but has suggested officials need to determine a process for determining their different treatment.

Farmers would only be at risk for 5% of their emissions initially, as the sector would be granted a 95% free allocation - like those available to other high-emitters that are also trade-exposed.

Under the alternative scheme proposed by the agricultural sector, the $25 million a year already being gathered by the meat, dairy and horticulture sectors for work on climate change would be mobilised for the new scheme. The group committed to raising additional funds - as a co-investment with government - if required.

"Bringing agriculture into New Zealand's emissions trading system requires that farmers are properly equipped to play their part in achieving the climate change goals needed to ensure our country is resilient and well-placed to grasp the opportunities low emissions food production can earn," he said.

"Farmers and growers will have opportunities to earn money from their emissions reductions, and the government is considering options to help farmers get credit for things like riparian planting to help them offset emissions," he said.

The Government is planning a series of public information sessions on the proposals as part of a consultation process that wraps up on August 13.

- By Gavin Evans of BusinessDesk