Pastoral farms occupy almost 40% of New Zealand’s landscape and the farming sector underpins the nation’s economy. So when the Climate Change Commission suggested in its draft advice fewer animals on farms could be required to meet our greenhouse gas emissions obligations, people worried. Hamish MacLean takes the temperature of the issue in the South.

A possible 15% reduction in livestock numbers on red meat and dairy farms by 2030 could break New Zealand’s under-pressure agriculture industry, some farmers fear. 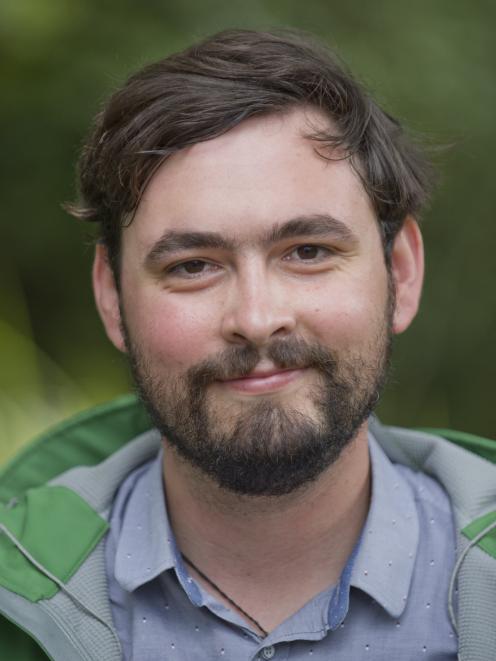 And the already weary farming sector feared an urban-centred Government could again make changes for rural New Zealand that did not match what was happening on the ground, Riverton sheep farmer Leon Black said.

Mr Black, a former Beef + Lamb New Zealand southern South Island director, said any policy that led to fewer farms in the South would be catastrophic for rural communities.

"It should be scary to the nation," Mr Black said.

"The profit margins in our operations is the last 10%; you don’t have to be Einstein to work that one through.

"There’s thousands of jobs that are dependent on the sector, it also brings in the income for the country, particularly now that we’re not carrying tourism."

The sector was already battling impractical freshwater regulations at present, he said.

And work done on farms to improve the environment was going unrecognised.

Farmers were planting trees for shelter and amenity that did not count in emissions inventories.

Innovations meant the sector was already decreasing the ewe flock while holding its output steady. 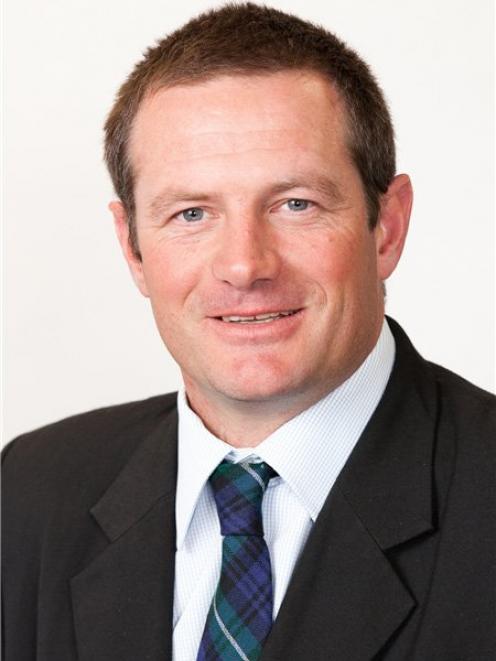 Meanwhile, large tracts of what had traditionally been sheep and beef land were being converted to carbon forestry, Mr Black said.

And more conversions would result in people leaving rural communities and towns closing down.

"The rural sector is going to take the brunt of the fact that our urban cousins are still using energy, still using fossil fuels, and poor transport, and would still like a standard of living," he said.

"There’s a pretty strong feeling that enough is getting to be enough."

Beef + Lamb New Zealand environment strategy manager Corina Jordan said it was important to note the 15% reduction in livestock numbers was not an official recommendation and not a target of the commission.

Ms Jordan said it was just one example of what could happen during the first three emissions budget periods.

But the red meat sector had already dropped its emissions by 30% since 1990, she said.

A lot of the red meat sector did not bring in feed, but instead was farmed to what was known as "the grass curve".

So there were already low stocking rates on sheep and beef farms, and another 15% reduction would put farmers out of business, and did not recognise the work that was already done, she said. 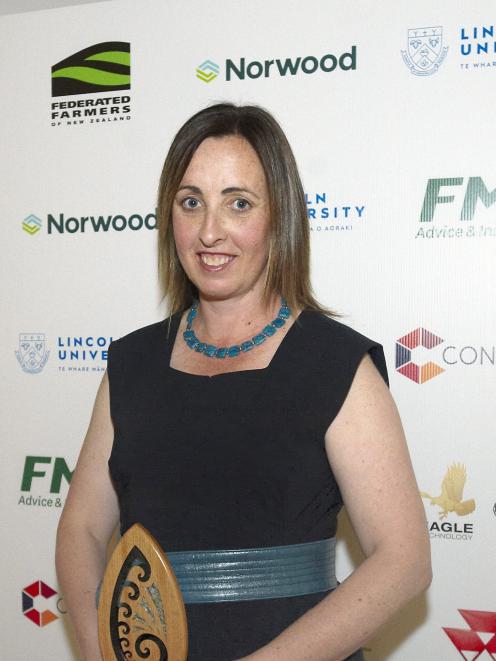 Federated Farmers did not believe individual farmers should each be looking to reduce their livestock numbers by 15%, nor would that be required, Mrs Hunt said.

Urban sprawl, land use changing to orchards or otherwise, and improved productivity on farms had already seen stock numbers trend down, she said.

There was also increasing crop diversification across the South: talk continued of an oat milk plant in Makarewa, for example, she said.

Forest & Bird Otago and Southland regional conservation manager Rick Zwaan said it was good to see farming groups that were reasonably supportive of the commission’s proposals.

The agriculture sector could reach its 2030 targets by becoming more efficient, without any new technology, or silver bullets, Mr Zwaan said.

The proposed reduction in the number of cows in particular brought numbers back to where they were in about 2005, he said.

"Fewer cows means less costly inputs like artificial fertilisers, so you can get a similar bottom line while also looking after nature, reducing pollution in streams, and preventing climate emissions," he said.

In its draft advice package the commission said while large improvements in productivity meant the sector’s emissions intensity (the greenhouse gases produced per unit of product) had fallen by about 20% since 1990, overall the emissions of both agricultural methane and nitrous oxide in New Zealand had increased by about 17%.

In suggesting some farms could change to less carbon-intensive uses, it said most expansion of horticulture or arable cropping was likely to happen on land at present used for dairy.

Selective breeding for lower emissions sheep was already a proven option in the early stages of commercial deployment, the commission’s advice package said.

And it assumed this would be progressively adopted.

Breeding for low emissions cattle was a future possibility, but the research was in an earlier stage. The suggested reduction in dairy and sheep and beef animal numbers by about 15% from 2018 levels by 2030 was compared with an 8%-10% reduction projected under current policies, it said.

I hadn't finished reading the first sentence of this piece without finding fault. Mr Maclean's audacious claim that "the farming sector underpins the New Zealand economy" cannot go unchallenged.
It would be more correct to say that the farming sector is one link in a chain. This chain has many links, E.g. agricultural contractors, transport operators, stock & station agents, freezing works, dairy factories, the mechanics, engineers, research scientists, electricians, carpenters, computer technicians and all the other services that keep them operating, the beauraucrats who negotiate the trade agreements, the wharfies and airport workers, the crews who man the ships and planes who transport the goods overseas. They all form links in the chain. I defy Mr maclean to point to which of these links underpins all the others. If any one of them fails then the chain is useless.
Mr maclean would do far better to emphasise the importance of the chain and the impact that reduced stock numbers might have on it. Simply stating farmers underpin it all is wrong and going to switch thinking people off.