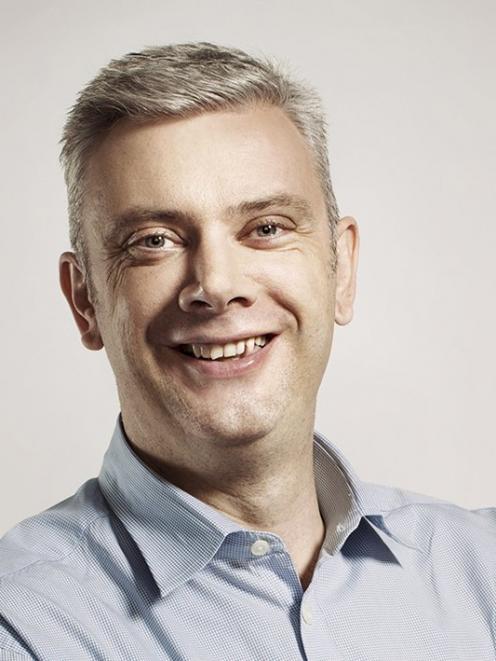 Ian Proudfoot.
Unbalanced narrative around the agri-food sector is putting both it and the contribution it makes to New Zealand at risk, KPMG global head of agribusiness Ian Proudfoot believes.

In the latest KPMG Agribusiness Agenda, Mr Proudfoot said that narrative had reached a point where it could not longer be ignored ''as an inconvenience or an annoyance'' and it should be considerably more positive.

''It is this sector that pays for the schools, roads and hospitals that the whole community relies upon.

''The industry needs to act now to take back the initiative, and ensure that the world starts hearing the great stories that we have to tell,'' he said.

The majority of New Zealanders had no knowledge of the complexities of running a farming business and the sector's customers were rarely, if ever, exposed to the passion of those that grew their food.

Regulators were so focused on the ''minutiae of their rules'' that they missed the bigger picture, and failed to recognise how their actions impacted the health and wellbeing of rural communities.

''The mainstream narrative around the primary sector is nearly always negative. It feels like a newsreel of environmental neglect, farmers making big profits, animals mistreated, income crashes, disastrous investments, disease spreading out of control, water being too dirty to swim in, people getting sick from eating food,'' he said.

The quality food, fibre and timber created by thousands of farmers, growers and producers was rarely celebrated, and the contributions they made to their local communities and New Zealand went largely unnoticed.

The investments the industry had made to better manage its impact on the country's land and water were being dismissed as insufficient, rather than acknowledged for the scale of what had been achieved.

''The reality is that the agri-food sector is the lifeblood of New Zealand. It creates wealth for the country year in, year out,'' he said.

The message came through clearly, during conversations with industry leaders, that last year's general election highlighted how close the industry had come to losing its social licence to operate. It was not just about the social licence; it was also about how customers perceived its products in comparison to a competitor's offering.

''The provenance story that underlies a product contributes to how its value is assessed. The positive stories we weave around a product can appear to be simply spin, when the customer makes a Google check and discovers nothing but bad news about the industry. They question our integrity. They question the provenance. If they do buy, they pay a lower price.

''The predominant narrative around the sector is costing our farmers, growers, processors and their supply chain partners real money every single day. It is costing New Zealand and all New Zealanders real money,'' Mr Proudfoot said.

That threat of eroded value, caused by negative narratives, was growing every day, he said.

Given the agri-food sector had faced a regular barrage of criticism in recent years, much of it unjustified, that represented a real opportunity.

''The great thing is that most in the industry are already doing what is needed to provide their products with a compelling attribute-based story.

''The industry now needs to front-foot this, obtain the necessary verification and take the lead in telling its stories in a factual way, but with the true passion that exists across the sector.

That was the only way to ''take back the initiative and firmly regain control of the narrative'', he said.