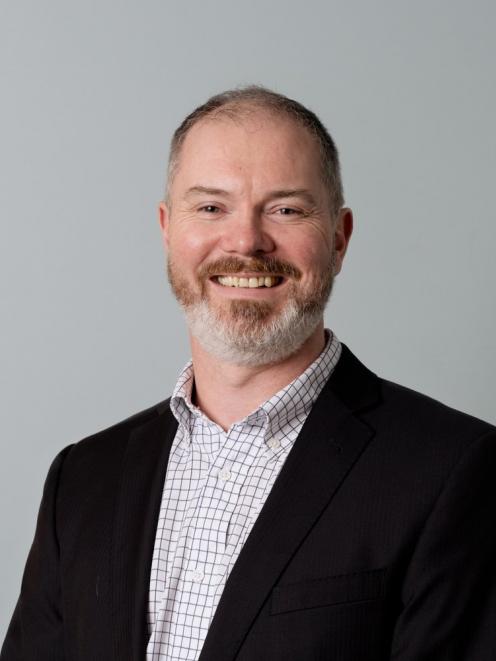 Chief information officer John Tucker said in the future the new app would allow farmers to record stock movement on their phone from any part of their property, even where there was no connectivity, and then upload the information to OSPRI when connectivity was reliable.

"Connectivity is a major bugbear for farmers."

In addition, OSPRI is developing a new website portal, so entering and accessing stock data, including history, Tb status and testing information, as well as filling out Animal Stock Declaration forms, and meeting their statutory and traceability requirements, will also be simpler and the information recorded more comprehensive.

The new portal will also recognise and work with other systems, such as LIC’s MINDA, CRV Ambreed and FarmIQ.

"Going forward, farmers will be able to have a greater degree of trust and confidence that the third party systems are in sync with ours," Mr Tucker said.

OSPRI plans to first introduce electronic ASDs for cattle, deer and sheep in the new portal between July and September, followed by the phone app for ASDs later this year.

By the end of 2022 all of OSPRI’s customer facing traceability and disease management functions for cattle and deer will be managed through the portal.

.OSPRI New Zealand is working on a new customer portal and a phone app. This is the portal concept for when the programme is completed. PHOTO: OSPRI NZ

Once this programme is completed, it will switch off the existing Nait system.

"We have three guiding principles: to ‘Strengthen Biosecurity’; provide ‘Ease of Use’ and be ‘Positioned for the Future’."

It is consulting with farmers to determine what devices were more commonly used, and feedback about the new system has been positive.

OSPRI is committed to designing customer focused services and is planning further workshops with farmers and stakeholders about the new system, to seek further input to the system design and learning material.

The organisation also intends to have information booths at field days, including Mystery Creek. 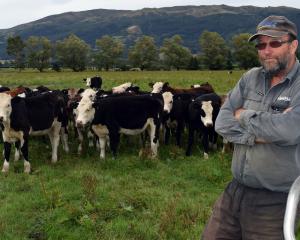