Sector under pressure as lack of workers bites 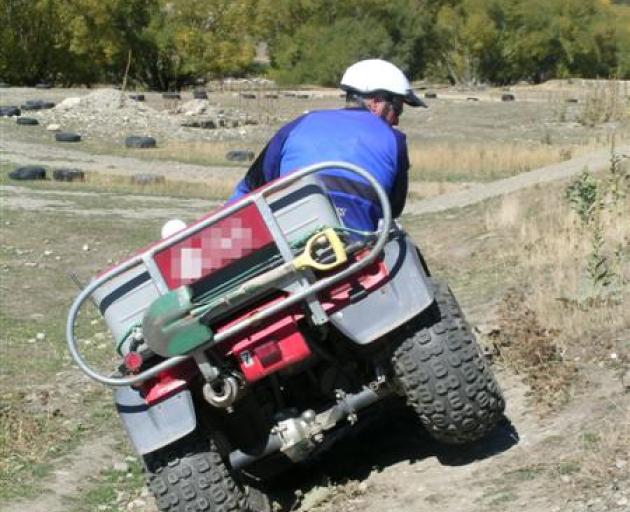 PHOTO: ODT FILES
A shortage of experienced agricultural machinery operators for the summer season is putting pressure on farmers and rural contractors.

Federated Farmers Mid Canterbury provincial president David Clark said the shortage had been in the pipeline for the past year.

"All of the contractors are short of people," he said.

Many international workers had stayed in New Zealand last year rather than return to their homelands when the Covid-19 pandemic first hit but had since left as immigration processes became too hard to navigate.

People who had been made redundant because of Covid last year and who had filled gaps in the agriculture sector had now found other work, he said.

"Those people have disappeared out of the mix and all sectors of society are short of staff , but particularly the agricultural contractors that offer seasonal positions for skilled operators," he said.

The New Zealand harvest season had traditionally fitted in well for workers from the northern hemisphere, and also for young Kiwis travelling to Australia, the United States and the United Kingdom for their summer season work.

"Because these businesses rely on seasonal staff it’s very hard to get someone to work for them if they can’t offer year-round work," he said.

School leavers and high school pupils could provide temporary relief in some positions, but work was available for motivated people.

Mr Clark urged those in their 20s and 30s to get entry-level jobs with contractors and work their way up through the licences (from car to heavy transport) to be "highly employable".

"There is work out there, well-paying work available and a fair adventure, too."

He said there was "really good employment potential for our young people to work hard and drive fantastic machinery, if they’ve got the right attitude and want to crack on".

He encouraged anyone looking for work, or a change in opportunities, to make contact with any of the big agricultural contractors in the district.

"Without enough operators the industry is facing a loss of production and contractors are facing health and safety risks, both through long hours worked by the staff available and being forced to put inexperienced operators in charge of machinery," he said.