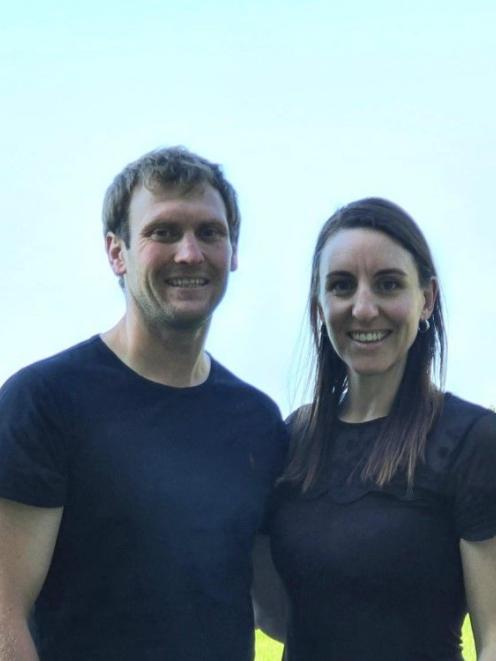 The dairy award announcements were made online after the traditional gala event was cancelled because of Covid-19.

The winners of the Share Farmer of the Year category were Wairarapa farmers Nick and Rosemarie Bertram.

Andre Meier, from Te Puke was named the Dairy Manager of the Year. Runner-up was Paul Mercer from Manawatu. Daisy Higgs, from Waikato, placed third.

Dairy Trainee of the Year was Grace Gibberd, from Newstead, near Hamilton. Runner-up was Sam Dodd, from Taranaki, and third placegetter was Tom Quinn, from Hawke’s Bay/Wairarapa.

Visit www.dairyindustryawards.co.nz for more information on the awards and winners.