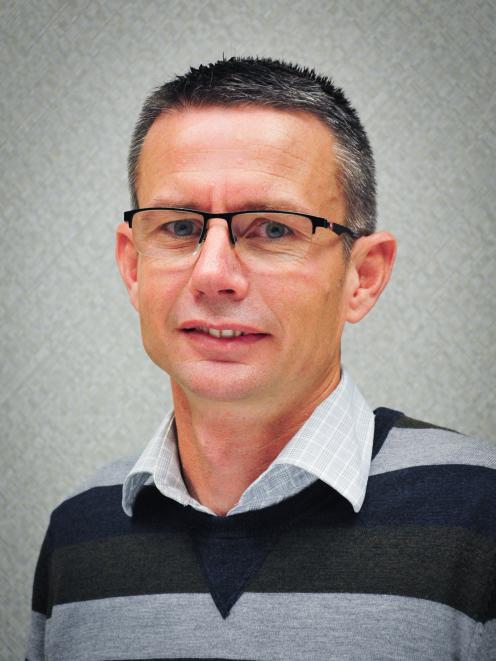 Dan Brier. PHOTO: BLNZ
Nearly 100 farmers were the first in the country to "play" with a new ram breeder selection tool during a Beef+Lamb New Zealand Otago Farming for Profit meeting in Clinton recently.

Another group was introduced to it at the recent BLNZ Progressive Ag Conference in Gore.

BLNZ Genetics general manager Dan Brier updated the farmers about the new tool, N-Prove, which had been several years in development.

"N-Prove is a fit-for-purpose tool for commercial farmers.

"It will improve genetic gain within the commercial farmers’ flocks."

Commercial farmers wishing to buy rams click boxes to highlight their requirements for breed of sheep, the regions they want to source rams from, and attributes they want rams to bring to their flocks, such as growth, facial eczema tolerance, survivability and wool production.

They can dictate how important the trait they want is, and N-Prove removes the lower-ranked rams from any list.

N-Prove then sifts through the N-Prove database, which has many years of data collected from ram breeders throughout the country.

The tool provides a list of ram breeders who are breeding for similar traits, as requested by the farmers and meeting the criteria they outlined.

The online tool had its soft launch last Friday and is usable on multiple devices.

"In the past the information has been available through SIL’s Flock Finder, but that was harder to use.

"This makes it easier for farmers to find a fit with breeders," he said.