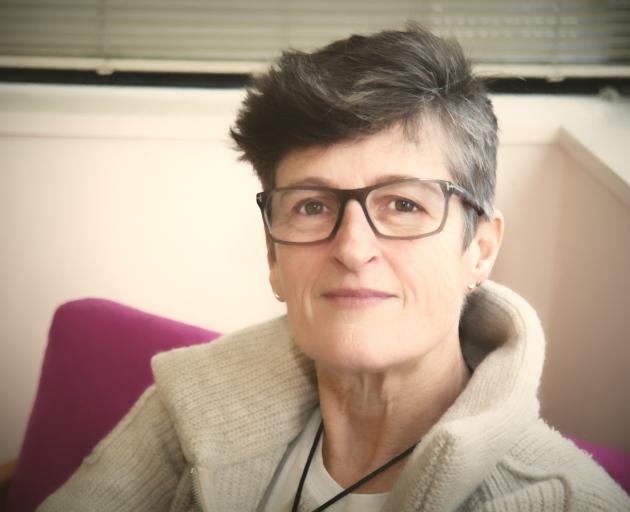 Dr Sue Bidrose is enjoying being back in the primary sector. PHOTO: SUPPLIED BY AGRESEARCH
Sue Bidrose’s career has gone full circle.

The former Dunedin City Council boss took over as AgResearch chief executive based at Lincoln in July, returning to the organisation she started out with as a teenager.

"Now is a great time to be back working in science. The whole country has seen how important good science is for the wellbeing of New Zealanders and AgResearch is at the forefront of that science."

After leaving school, Dr Bidrose worked as a laboratory technician at the Ministry of Agriculture and Forestry’s Wallaceville campus at Upper Hutt, an AgResearch predecessor organisation.

While at Wallaceville, she completed a New Zealand certificate of science, before moving on to the not-for-profit sector and eventually studying for a PhD in psychology.

Later, she completed a post-graduate diploma in organisational management at Oxford University, before joining the Dunedin City Council in 2010 and becoming chief executive in 2013.

While local government was "very different" to her new role, there were some similarities, Dr Bidrose said.

"They both have really decent, passionate people who are committed to making their organisation better and they are the kind of people who ring my bell.

"The scientists at AgResearch are really excited about what they do. They do incredibly good science that helps the agricultural sector, farmers and business that support farmers."

AgResearch aimed to help the sector become "better, cleaner and more efficient" in meeting the "needs of government" and working with Maori, who were increasingly becoming large landowners and had different views on how to farm, Dr Bidrose said.

"You’re juggling a lot of balls and trying to work out the best way forward when government is signalling change and doing it within a limited budget, so it has a lot of similarities with the local government sector."

Once her feet were settled under her new desk, Dr Bidrose looked forward to getting out to meet farmers to hear their views on how best to help them farm "more efficiently and more sustainably".

"On our staff we have a good representation of women, but we have to continually strive to keep an eye on that," Dr Bidrose said.

"It’s about making sure we have people who think in different ways so it enriches your organisation and you get a better outcome."

AgResearch has 750 staff spread across four campuses, with two-thirds of the staff in science-based roles.