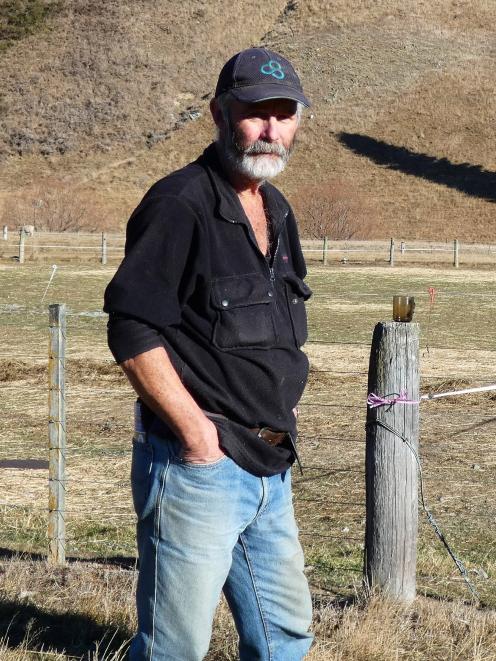 Both bridges were swept away during recent flooding, but ownership of them has remained unclear for many years.

Neither are recorded on the council’s asset register.

Funding for the replacement bridges will be loan funded for up to five years.

During a recent Ashburton District Council Zoom meeting, during lockdown, most councillors were in favour of moving forward with the request from Mount Possession Station owner Donald Whyte.

Attempts to resolve ownership of the bridge had been attempted in 2005 and again in 2012, but had been unsuccessful.

In the past 12 months there had been 200 truck trips from two properties across the bridge and Mr Whyte welcomed the support from council in resolving ownership and moving forward with a replacement bridge.

The total cost of the bridge replacement was estimated at $700,000 and Mr Whyte had insurance of $200,000 to help with his two-thirds share of the cost.

Councillor Angus McKay said it was a messy situation at Mount Possession Station which could now be resolved.

Take the offer and do it, he said.

It would mean council did not have to pay for a full bridge and would be released from any future maintenance.

He was supported by councillors Lynette Lovett, Stuart Wilson, Dianne Rawlinson and Leen Braam with just councillors Carolyn Cameron and John Falloon keen to delay a decision while the details of a historic report were digested.

The total cost of the Blands Bridge on Inverary Station is $350,000, with the station owner paying one-third and then taking over full ownership and future responsibility.