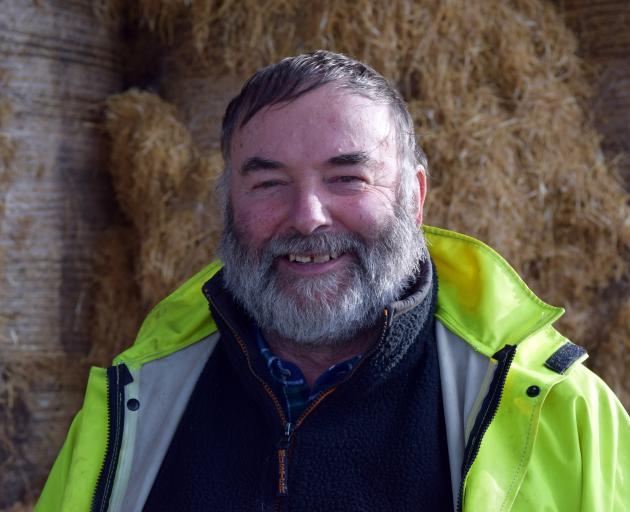 Phosphorus Mitigation Project Inc project manager John Paterson, speaking at the field day of Southland Ballance Farm Environment Awards supreme winner Kevin Hall in Waimahaka earlier this month, said his project involves a group of farmers wanting to be proactive about removing contaminants, such as phosphorus and sediment, from stormwater.

Mr Paterson, who now lives in Rotorua but was born and raised in East Chatton, north of Gore, said the project was "a wonderful opportunity to intercept and strip out" some of the phosphorus and sediment from stormwater before it left a farm.

The incorporated society launched its first research project — a "master’s thesis" on stormwater containment, led by Massey University — about six years ago.

The research had shown "good gains" on the removal of phosphorus and sediment from stormwater.

"We can take out 60% of phosphorus and sediment that would normally have rushed off into the waterways."

About 30 detainment bunds were being trialled in "free draining soils" in Rotorua.

The group had recently received funding to take its trial nationwide, including to Otago and Southland.

"Our focus now is to go to different soil types."

He expected the bunds to perform differently on heavier soil types.

An aim of the group was to target capturing significant volumes of water on pasture without affecting the productivity of a farm.