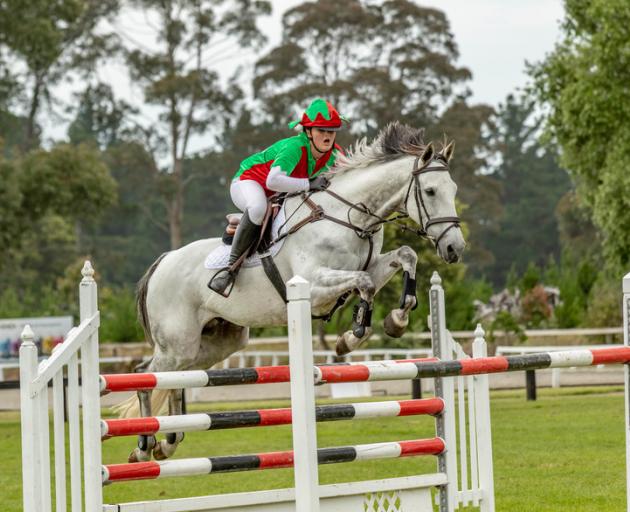 Kooman, formerly of Gore, has been named in the New Zealand Pony Club Inter Pacific Exchange team which will compete at the Nations Cup in Hong Kong.

The competition, to be held in June and July, involves teams from Australia, Hong Kong, Canada and the United States.

Kooman (18) said she was ecstatic to have made the team alongside two riders from Franklin and one from King Country.

"It's a pretty proud moment for me. I've always dreamt of representing my country and now I get to do it. It's pretty amazing,'' Kooman said.

The showjumping competitions would involve competing on borrowed horses over jumps of about 1.10m.

"Borrowed horses are always a challenge but it's something I've done a lot of before so I'm not too worried about it,'' she said.

The team would compete in other general competitions in Hong Kong before competing in the Nations Cup.

"It'll help us get prepared being over there and make it really worthwhile.''

Having never travelled before, she was interested to see what the quality of horses was like in another country.

"It'll be a very different environment owning a horse over there. We have them on farms here but in Hong Kong they're not.''

She began riding when she was aged 4, having been born into a family of riders, and started competing aged 5.

"I always love a challenge to become a better rider. I love learning different skills through a range of disciplines,'' Kooman said.

"It was my best placing so far; it was exciting.''

At present she is a member of the West Taieri Pony Club and Otago Southland Pony Club.