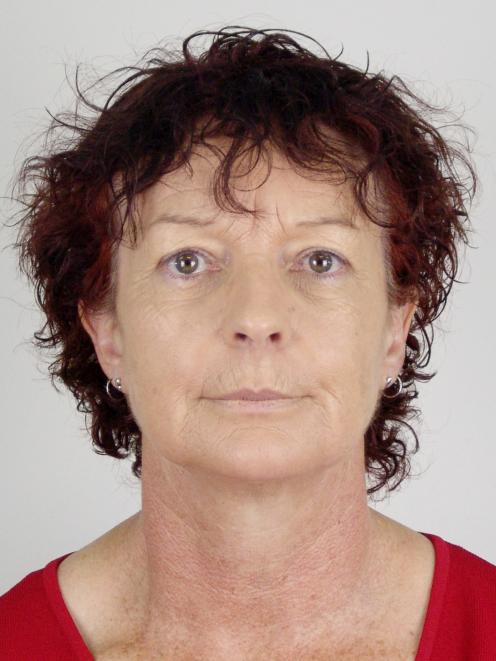 Sharon Cousins
Sharon Cousins, of Wairepa, has been involved in Civil Defence and Emergency Management since 2016, throughout the country.

She was contracted to the Southland Rural Support Trust (SRST) as an emergency management consultant as part of its flood response to farmers in February.

Q Tell us a little about your background.

I am sixth-generation Southlander.

My ancestors came to New Zealand to dig for gold.

Not finding any significant volumes of the precious metal, they have been working the land ever since.

My mother Joyce’s Weatherall and Thompson family farmed around Waikaia, and my father, Bert, worked as a high-country shepherd on the mustering circuit, before moving into farm management positions.

He applied his dog handling skills to become huntsman for the Eastern Southland Hunt Club, and his riding skills to the thoroughbred training industry.

I was born in Balclutha while my parents were working and living around Waiwera South.

We moved back to Southland for my primary school years, which were spent in McNab, Gore on the club’s farm, while my father was huntsman there.

At that time, Eastern Southland ran a sheep and beef farm, which Bert looked after.

We then moved to Waimate Hunt Club during my intermediate and high school years.

My mother, Joyce, was a hospital cook in both Gore and Waimate hospitals.

I left the South Island in the mid-1980s, having left school in the sixth form, and worked in retail and hospitality industries. We lived on lifestyle blocks outside Taupo and Hamilton while raising my daughter, who is now 25.

Following the breakup of my marriage I have moved back to my roots, and am now in Wairepa, on a small holding.

The view from my window includes three neighbouring farming businesses, which run a jersey dairy herd, a beef and lamb finishing block and a wapiti deer unit.

I have been able to take advantage of my new location to complete a Certificate in Project Management with SIT through the nearby Telford campus.

Q What about your career?

My working career brought me into Civil Defence and Emergency Management in 2006, and I have worked in emergency operations centres for floods, storms, earthquakes, volcanic activity and biosecurity activations.

I am a level 4 tutor for the New Zealand Co-ordinated Incident Management Systems used in emergency response.

Moving from Waikato Regional Civil Defence to open a private consultation business in 2016 has allowed me to travel the length of New Zealand, with contract work taking me from Invercargill to Whangarei and the West Coast to Gisborne.

During the contract years I built on my rural background knowledge and connections to offer support to various rural support trusts and their networks for more than one adverse event (weather or biosecurity).

My goal is always to support the existing local networks and resources in each area, as each region has differing expectations and experiences on which they build.

By offering a strong project management focus to each multi-agency response, I work to positively influence the knowledge and information sharing needed to best benefit the economic, social, natural and built recovery of the farming community after an adverse event.

I believe the farming community is the backbone of New Zealand, filling the food and wine baskets of the nation, and am proud to work with it in support and co-ordination roles.

Q Have you been involved in the recent Southland floods?

I was working for Emergency Management Southland when the floods began.

I finished there due to a change in focus and was released to work for the SRST where I am the rural recovery co-ordinator.

That also included Otago as that was affected by flooding as well.

I co-ordinated resources and provided support.

I was involved in logistics, communication, management and public education with Katrina Thomas.