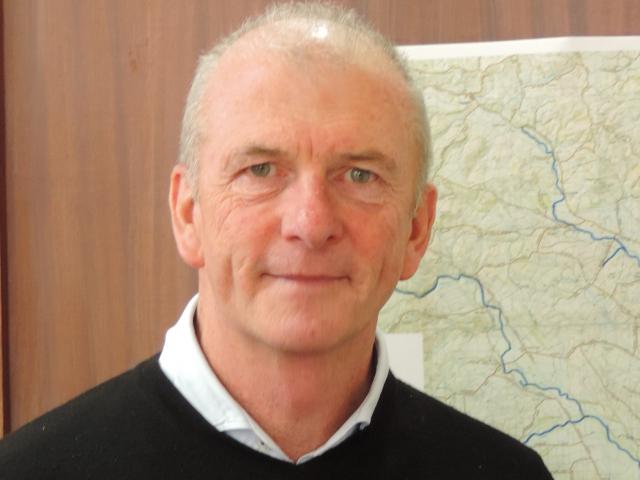 He has replaced Robyn Wells, who spent nearly nine years in the role.

Mr Rodwell has a BSc from Canterbury University and a finance diploma from Auckland University's Graduate School of Business.

As New Zealand's trade commissioner in Los Angeles he focused on food and agritech, then formed and led a United States subsidiary for Telecom New Zealand.

Mr Rodwell has also been chief executive of other engineering and manufacturing enterprises.

He said his wife, Maree, called them ''peripatetic''.

''We've lived in lots of places.

''I enjoy the experience of living in a new place.

Oamaru had ''a great feel'' and the weather so far had been ''stunning'', he said.

''As far as the company is concerned, my impressions are of an incredibly competent team and a thoroughly energised board who collectively really understand our purpose and objective.''

Environmental initiatives were a priority for him. He appreciated that water was a recyclable resource.

''The key is to recognise the respective interests people have, from hydro generation to commercial to recreational and iwi.''