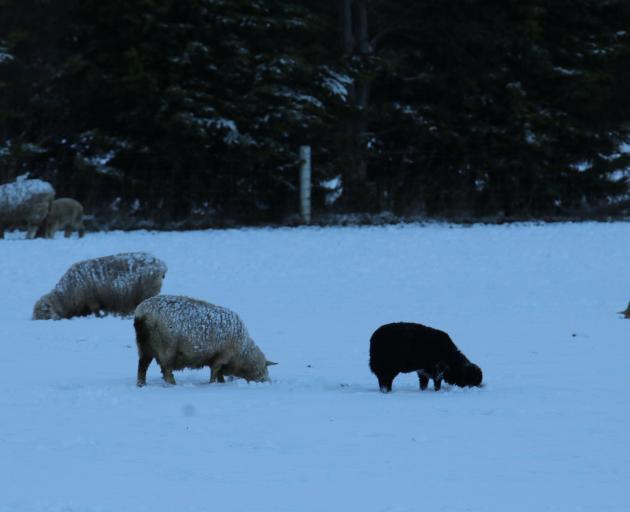 Sheep and lambs forage in the snow for grass near Riversdale on Tuesday morning. PHOTO: SANDY EGGLESTON
Following last week’s snowfall in the southern region, some farmers were concerned the rule in the National Policy Statement for Freshwater Management 2020, which said winter crops had to be sown by November 1, was impractical for the region.

Last week’s snowfall of 10cm to 25cm of snow on already wet pastures showed that. 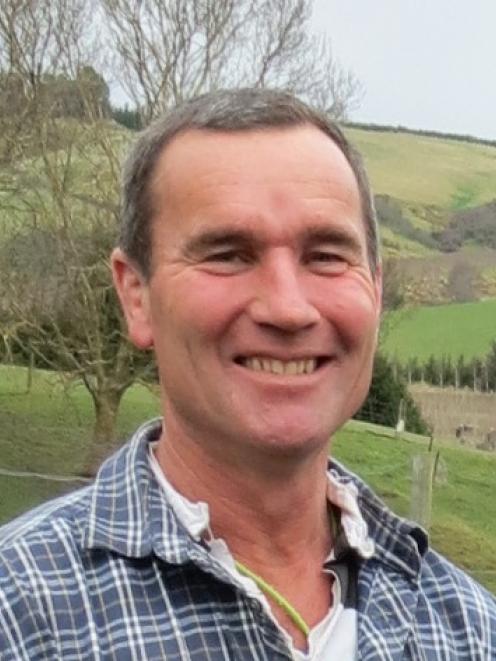 Wilden farmer and Pomahaka Catchment Group member Simon O’Meara said farmers were trying to get their crops in the ground according to the rules but, on occasion, it would be impractical to meet the deadline.

"They [the rulemakers] did not listen to a word we said.

"We were told, rather than consulted."

Ettrick farmer Lloyd Brenssell said the November 1 deadline was only a "guideline or a stake in the ground" although he agreed the recommended date was slightly ambitious for Moa Flat.

However, conditions in Ettrick meant they would be starting on crops there in a few days.

Blair Drysdale, of Balfour, said the snow last week made conditions too wet to work on his property, and he felt the rule made no sense.

Sheep farmer and Otago Regional Council councillor Gary Kelliher, of Alexandra said the rules requiring sowing to be completed by November 1, were "bonkers".

Most farmers used contractors, who followed the rules, but the moisture levels meant some could not get started, while other farmers had to finish their crops before getting the paddocks under way again. 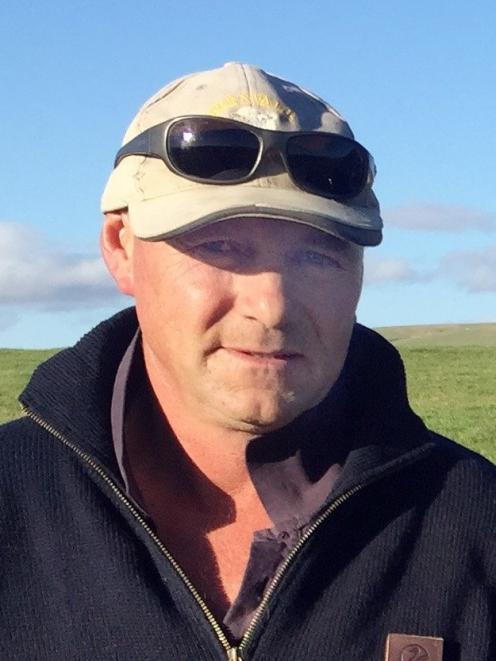 "It also puts a massive burden on the regional councils under those rules.

"They have to cope with the grief from the farming community to adhere to those rules."

He said farmers would probably move crop paddocks away from the road out of sight of the public and restrict people entering the property.

Pourakino Valley farmer Geordie Eade said he did not have any show of sowing crops by deadline as he had wet conditions from the snow and recent rainfall.

"We might get the crop in
by the second week in November.

The soil had a hard cap on it, which he did want to disrupt until he was ready, otherwise that would affect the soil.

"Bureaucracy does not understand farming and cropping.

"From my experience there are two critical times for soil loss, when crops are reworked to be sown and when the animals are eating." 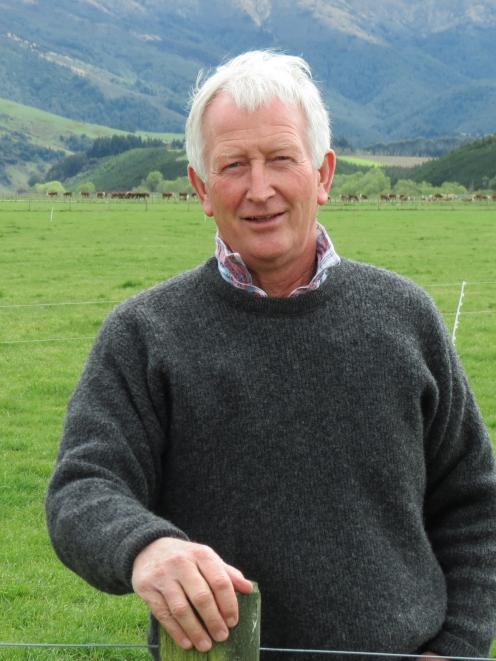 Left undisturbed the soil surface will solidify and stabilise and with a bit of a crust, which means it can be left for months before sowing with no soil movement.

There is no use trying to resow a paddock when the soil is cold and wet and still getting frosted.

"You have to have temperatures warm enough to allow seeds to germinate."

"The curious thing right through the country the sowing deadline was October 1, apart from Otago and Southland and that has passed.

"We have an extra month for the next three years and what we do after that I am not sure.

"I do think the endgame is to eliminate winter cropping in the southern region."

That will mean a drastic reduction in stock numbers and that would be catastrophic for the region.

"It comes down to what is practical for the region.

"Other regions with the October 1 completion date meant farmers were under even more pressure as they were also lambing and calving at the same time they were mean to work the ground as well."

New Zealand farmers grow the highest quality food for the rest of the world, with the lowest carbon footprint.

"As long as they keep improving the water quality, environment and animal welfare standards."

He was waiting for the soil to dry and temperatures to warm up before planting his catch crops of oats or barley. 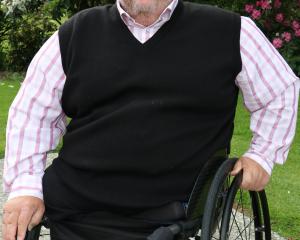