As more farms are sold for forestry conversion, Shawn McAvinue asks southern bull breeders: do you think the land-use change will soften demand at your upcoming sale? 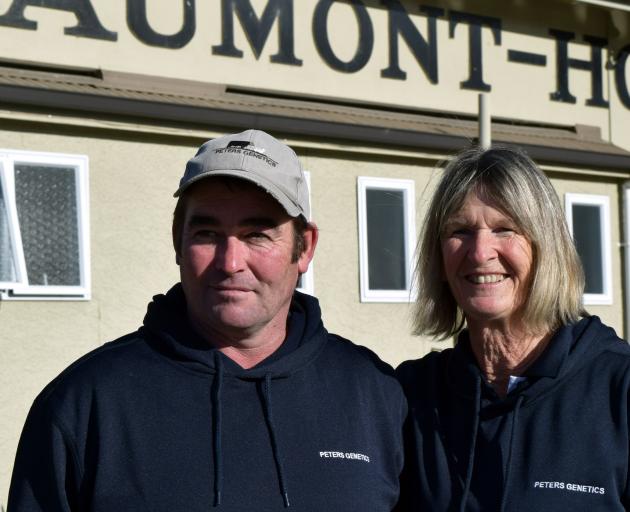 Peters Angus co-owners Karen Peters and her son Clayton Peters
Clayton Peters of Peters Angus in Beaumont.
"It definitely is because we’ve already lost two bull clients who have sold to trees, so it is going to have a big impact." 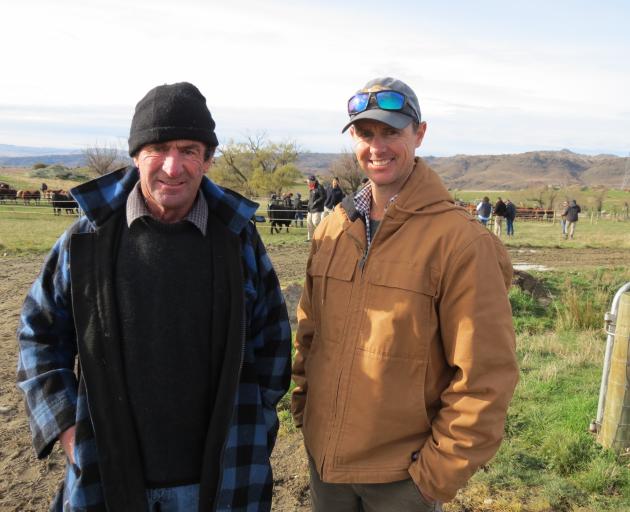 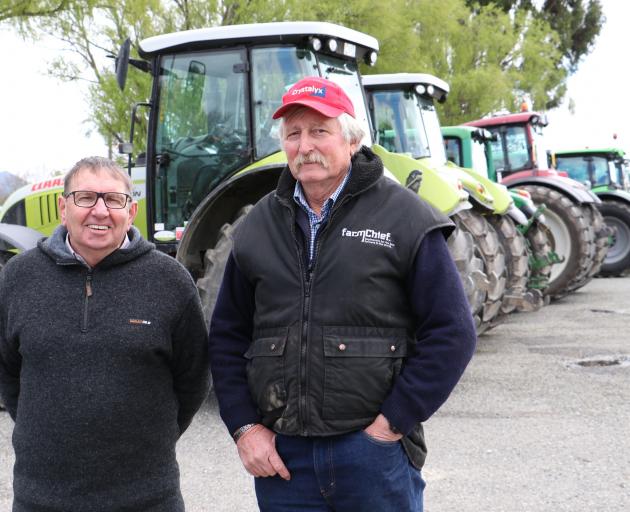 Bryce Mckenzie of Pomahaka and Laurie Paterson.
Laurie Paterson of Waikaka Station in Eastern Southland.
"I’m sure it will because one of the properties we sell bulls to is going to trees so there’s one out of the equation immediately. It is going to certainly soften it all right, especially if the Government doesn’t do something about it, rather than just talk about it. The Government needs to do something about it." 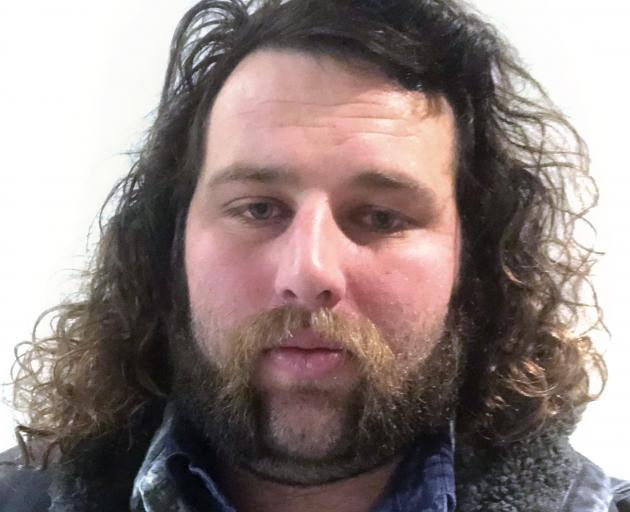 Will Gibson
Will Gibson of Foulden Hill Genetics in Middlemarch.
"It has the potential to if you’re not offering what the client needs. I’m a consultant as well as a bull breeder and my thoughts are is it is definitely going to have an effect on it but it’s going to affect those that are probably not meeting demand. There is not a demand just for bulls, they are going to be wanting a certain quality of bull — that’s what the hope is anyway." 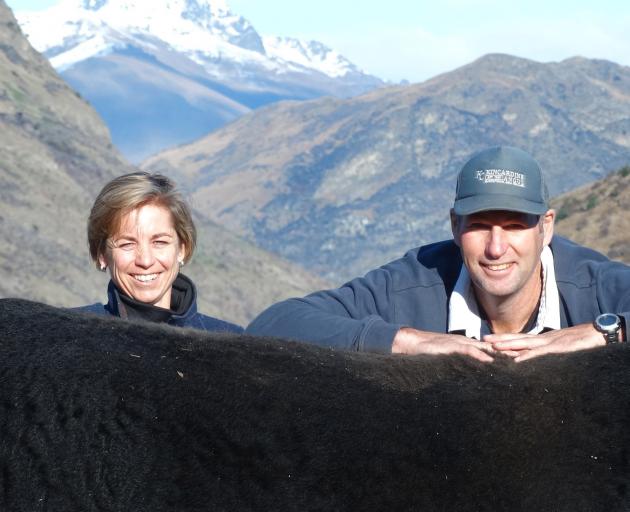 Gemma and Mike Smith.
Mike Smith of Kincardine Angus in Queenstown.
"I don’t think so this year, but potentially in the future."
Comment now