Stepping out for farmers, boots ’n’ all

By Sally Rae
0 Comments
His boots were made for working — but that’s not stopping Harrie Chander from running a marathon in them.

Mr Chander (30), a Woodside herd manager, is running the 42km Queenstown Marathon on November 21 in his usual farm attire of gumboots and overalls to show his respect and support for farmers.

Farmers were the "backbone of the country", which had been particularly illustrated during the Covid-19 pandemic, and he wanted to thank them.

He had set up a Givealittle page ahead of the marathon with the money going to Outram School, as many pupils came from rural backgrounds, he said. 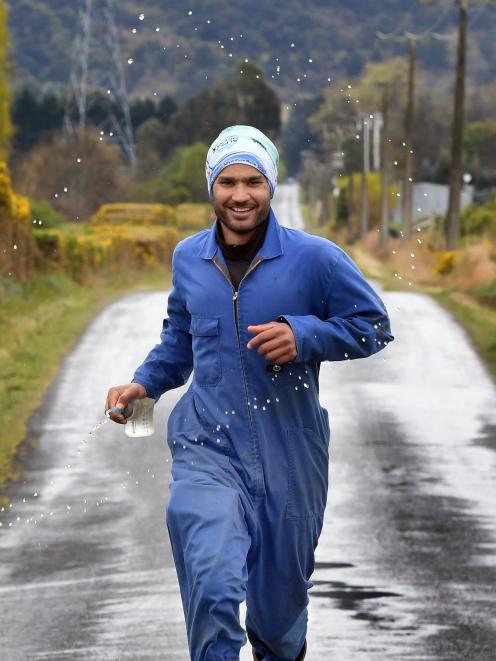 Mr Chander was acutely aware of the challenges faced by rural communities, including weather, debt and financing, regulation and perception, and he knew the mental stresses and "ups and downs" that farmers went through.

Having lived on the Taieri for the past eight years, he also had a dream to give back to the community that had supported him and his wife, Pawan.

Mrs Chander faced deportation to India several years ago after her application for a work visa was declined, but it was later decided the couple could apply for residency.

Moving from India to New Zealand for a better life, Mr Chander worked in the kiwifruit industry before answering Mark Adam’s advertisement for a dairy farm worker.

He came to Woodside with no knowledge of the industry but his newfound career quickly turned into a passion.

Mr Chander found running very therapeutic, sorting out any issues in his head while pounding the paddocks or road.

In 2018, he ran 10km a day for 100 consecutive days, while earlier this year, he was second in the Alps2Ocean ultra marathon in the Waitaki district, completing the 322km course in 37 hours and 30 minutes.

He has run a few marathons, with a best time of three hours, and he was hoping to complete the Queenstown course in about four and a-half hours.

Even better would be if he could beat his first marathon time of four hours and nine minutes.

Mr Chander had been training in his race-day attire and, so far, had not suffered any blisters.

He did admit his footwear felt "a bit heavy on the calves". Ironically, the brand of gumboot he was using was the Skellerup Marathon.

The local community was very supportive of his endeavour.

"They call me a bit crazy but they love it," he said. 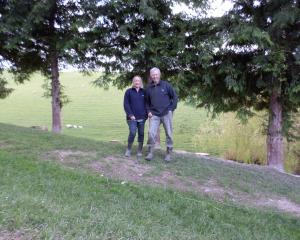 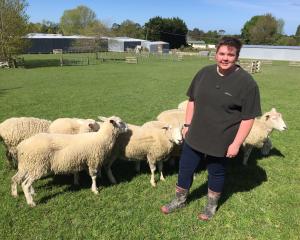 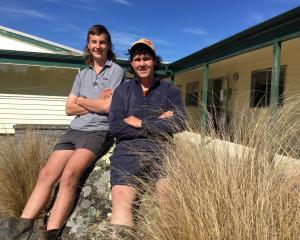 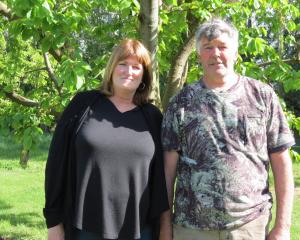 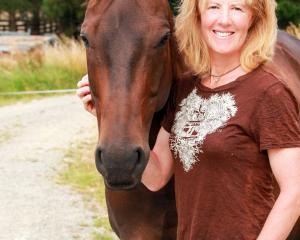