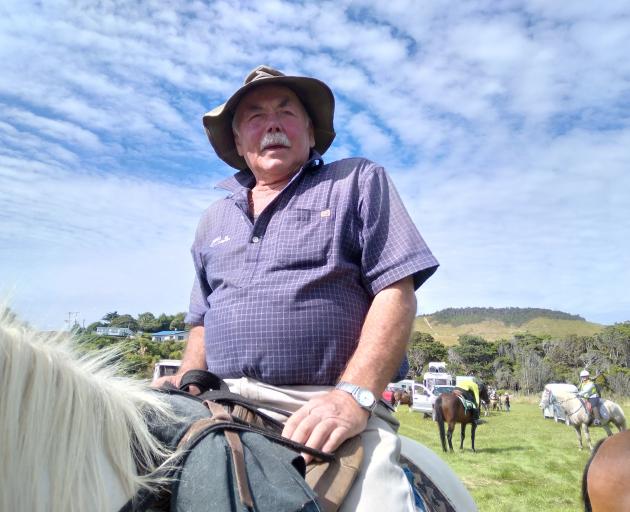 Gold fever hits Otago and South Canterbury as the annual Otago Goldfields Cavalcade gets under way this weekend, finishing in Twizel on March 6. Among the participants is Catlins farmer Marty Miller (79) who is saddling up for the 29th time. He talks to Mary-Jo Tohill.

Marty Miller gingerly eases himself into the saddle.

This year will be the Owaka farmer’s 29th Otago Goldfields Cavalcade.

He has had a bit of back trouble in the past few weeks and has been on a stick, not to mention painkillers.

His grey mare Mist — they’ve been together for the past six or seven cavalcades — waits patiently while he makes some saddlery adjustments, before they set off on a ride.

Mist, whose round belly attests to the fact that she has not had a lot of work due to the up and down weather of this summer, eyes the green grass of the Willsher Domain near Kaka Point with longing. But Marty has no doubt her good self will be up to the job. It is himself he is more worried about.

"My daughter’s been on her in the last few weeks and she was fine. Other years she hasn’t had much work and has done five hours before lunch, no trouble at all."

Mr Miller and more than 30 like-minded cavalcaders from throughout Otago and Southland gathered at Kaka Point on Valentine’s Day to do the thing they love even better than hearts and flowers: ride together on some of New Zealand’s most historic trails.

It is a warm-up ride to iron out any kinks; a gentle amble along the beach around to the Fishing Camp near the Nugget Point lighthouse, then doubling back to Nugget Burn and the home of another longtime cavalcader, Winston Parks, for refreshments.

On Saturday, they hope to be setting off for real on the cavalcade that will end at host town Twizel in the Mackenzie Country on March 6.

For Mr Miller, the yearly cavalcade is his equivalent of gone fishing. His sons Dean and Grant are on the farm and he has no qualms about leaving them to the sheep and beef that dot their hilly Catlins property, for a week or so.

"I guess it must be 29 [cavalcades] now. I’ve been on every one anyway. And I can’t remember missing one day of a trail. I’ve ridden them all."

The people keep him coming back.

"You meet the same people every year, and sometimes you don’t see them again until the next year, or the next."

Long-time rider Marty Miller and Mist oil their joints on a ride along the beach.
He has had some great trek horses over the years — "probably the best was a bronc [rodeo bucking horse]".

That horse was a station-bred hack named Mick from Glenaray Station in Northern Southland.

"And he could buck. If he wanted you off, you had no say in it because you were on the ground. He was a bit spooky. A glove could fall on the ground and away he’d go."

A sturdy miss, Mist is a little more sedate, but she will pull if she gets toey.

"We don’t ride [on the farm] like we used to. Years ago, we’d use them on the rough bits where you couldn’t use a vehicle."

However, horses are still a strong part his life, and always have been in the 75 or so years he has lived and farmed in the Waikoata Valley, which is on the way to the Purakaunui Falls near Owaka.

Having made it around to Nugget Burn, where the billy is on for a cuppa, Mr Miller is quietly jubilant.

"I didn’t know how I’d go, but the painkillers done the trick."

He is able to get on Mist from the ground, without the aid of a mounting block, no trouble at all.

He is determined to still be riding the cavalcade as an octogenarian. Next year would be his 30th.

"I hope to be doing it when I’m 80. Even if my back’s not right and I have to take the camper, I’ll still bring a horse. Even doing some of it would still be fun. 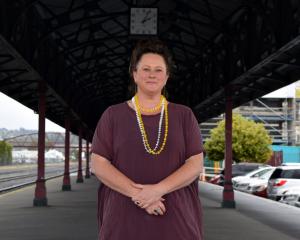 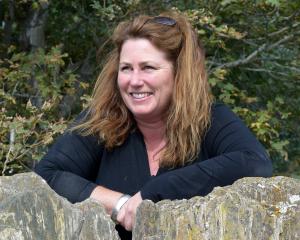 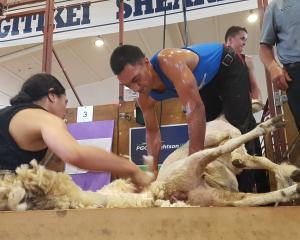 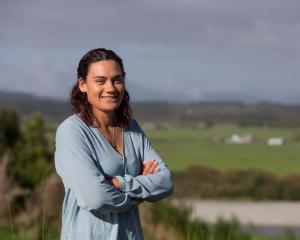 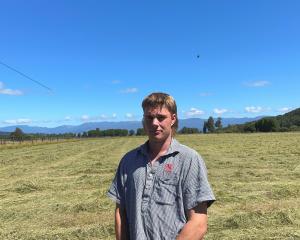 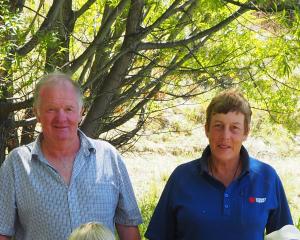 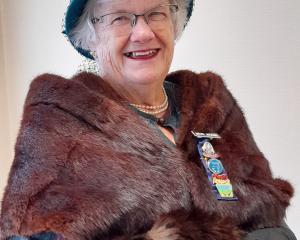