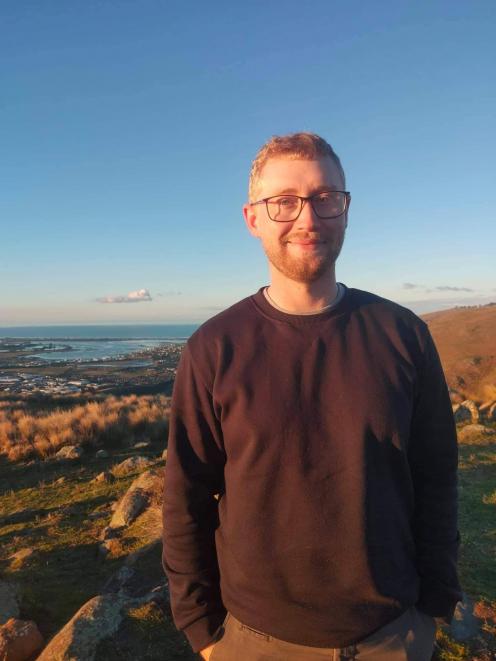 He is working with researchers to create a visual and audio system that identifies and estimates their numbers before automatically selecting audio lures to increase trapping results.

Mr McEwen said the key was to collect as much data as possible, including recording the time and frequency range of their calls.

‘‘You could have audio lures making prey sounds like birds to lure these animals. That’s one option and you also could have social or mating calls to attract them.’’

The project is being funded by Predator Free 2050, a Crown-owned company that wants to remove possums, stoats and rats, which would also help free farms from bovine tuberculosis.

A prototype system has a thermal camera pointing at a speaker that plays an audio lure every hour and the microphone then listens for 60 seconds. This is being trialled at Governor’s Bay near Christchurch.

Mr McEwen is developing microphones that can handle tougher conditions in native bush and a neural network that identifies animals. He said accurate animal tracking would improve population estimates.

The overall goal was to combine all the technology to increase the efficiency of traps.

‘‘It’s going to be important when you get down to the last few predators. In areas where there’s high densities these traps work well, but once the populations go down their effectiveness reduces because there’s not so much food competition.’’