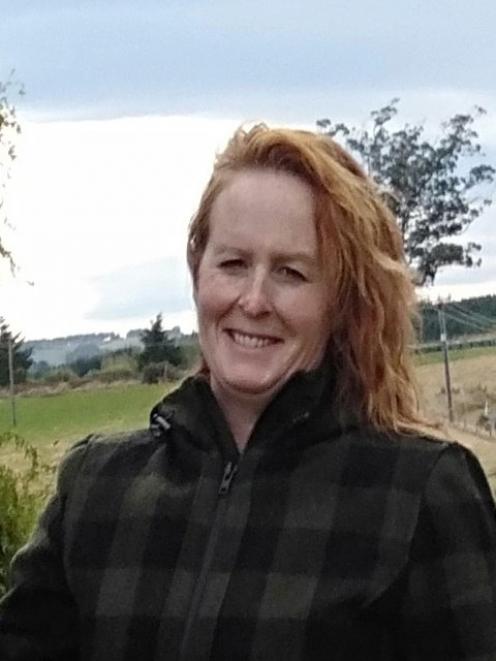 There, she was a student studying photography. After graduation she moved to the UK for two years where she met her husband Malcolm.

She moved to New Zealand about 13 years ago and now lives on a sheep and beef farm at Hillend, running 5000 stock units.

She started her venture after talking with her husband about alternative uses for their farm’s strong wool as prices were depressed.

He suggested she develop a use for the wool, so she did.

"I am a stay-at-home mum mostly and decided to do this side hustle. 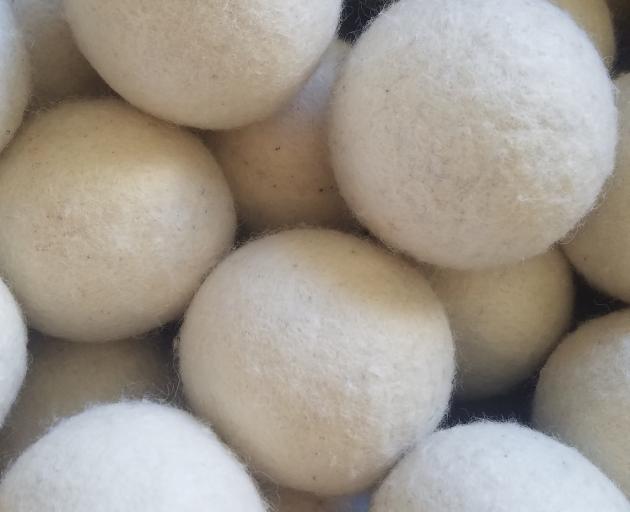 Kate Wilson created dryer balls as a ‘‘side hustle’’ after looking at ways to use wool. PHOTO: SUPPLIED

"Now I’m felting wool dryer balls in an attempt to rid the world of chemical fabric softeners while also singing the praises of wool in all its awesome glory.

"The wool balls in the dryer take out moisture, and reduce both static and time in the dryer," she said.

Her company Hey Cherry was launched in 2017 and named after her first pet lamb, Cherry.

She experimented using wool carded by a friend and then at the woollen mill in Milton.

Later she attended a felting class and taught herself to make the dryer balls.

"I have had lots of positive feedback. I have some more ideas but at the moment this is enough."