Art Green takes the plunge on Jono and Ben's ZOOMathon 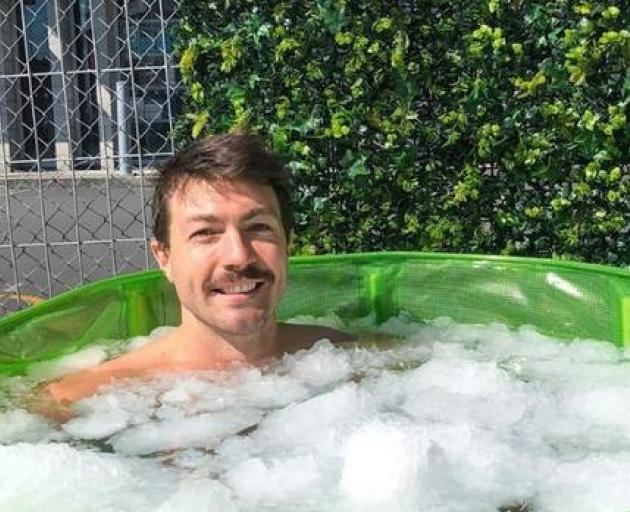 Bachelor star Art Green has been ice bathing for three or four years. Photo: Instagram
It may be almost winter, but previous Bachelor NZ and host of the Bachelorette NZ Art Green still jumps in an ice bath two or three times a week.

Speaking to Jono and Ben on the Hits ZOOMathon this morning, the TV host invited Ben Boyce to try out the wonders of the ice bath for himself.

"It makes your nervous system more resilient and determines the function of your mental health and physical wellbeing," Beach explained. 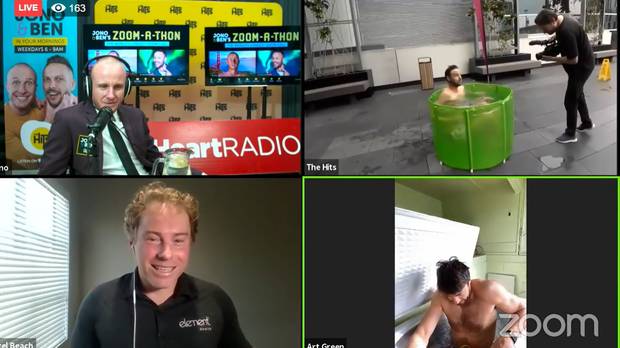 Ben Boyce tested out an ice bath on The Hits ZOOMathon. Photo: Facebook
"It enhances your mood and boosts your immune system, it makes you feel like 10 men when you get out of that ice bath."

Green showed off the ice bath in his shed and told the radio hosts he jumps in a couple of times a week.

"I bought an old deep freeze off TradeMe, filled it up with water, plugged it in, and whenever I feel like an ice bath I just jump in."

"It's definitely about mind over body but there are some techniques you can do to help control your breathing and mindset, it's all intertwined."

Nature’s ice bath 🥶 stayed in for about 2mins, the first 30 seconds of which were quite challenging - had to really focus on slow controlled diaphragmatic breathing to control my stress response.

But it wasn't enough just to watch - Boyce was forced to test out his own ice bath on camera outside The Hits studio.

"I was hoping they'd fill it up with warm water and I could fake it," he told viewers.

"The only thing that's gonna end the ZOOmathon is hypothermia." 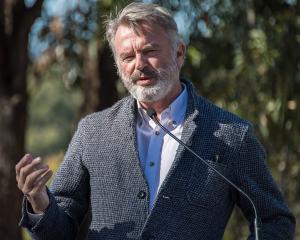 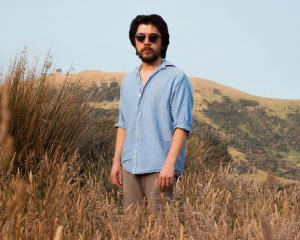 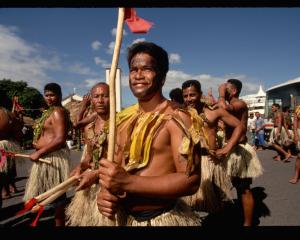 Bar reopening night 'much, much quieter' 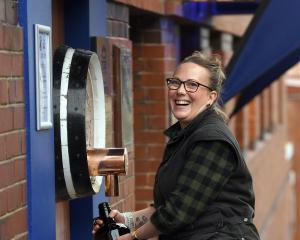 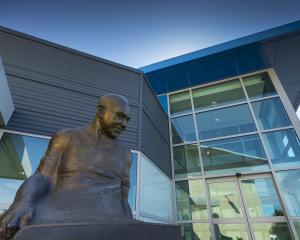 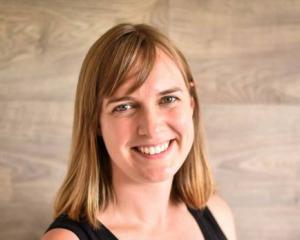 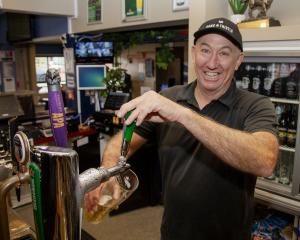 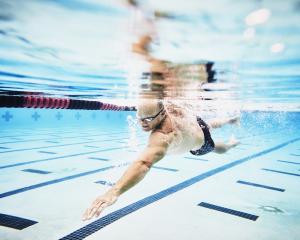 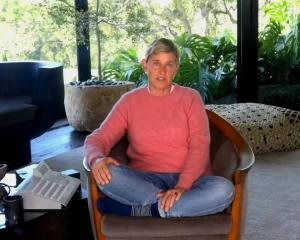 'Year of her demise' for Ellen DeGeneres 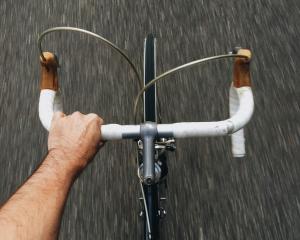 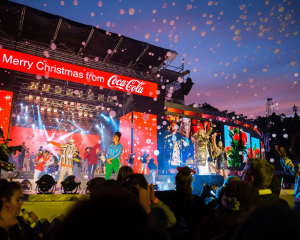