Chairman called on to resign 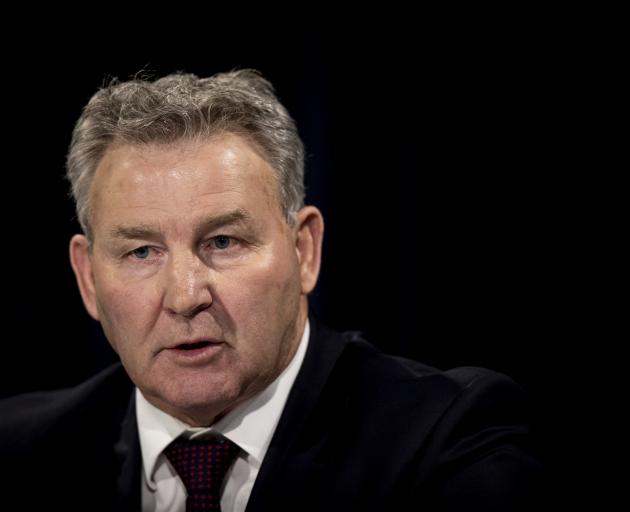 About 200 people attended the three-hour meeting at ILT Stadium Southland, where Mr Monaghan was told by shareholder Jan Marten Kingma he did not deserve to be chairman.

After hearing Mr Monaghan's address, in which he said Fonterra had "turned the corner" and chief executive Miles Hurrell outlined priorities for the year ahead, Mr Kingma said the past still had to be dealt with.

Fonterra previously announced a net loss of $605million for the July year, which followed the previous year's loss of $196million, sparking asset sales and significant change in direction.

Mr Kingma said mistakes and failures had been attributed to no-one - "as if the past happened on another planet with different players" .

"We're still living on the same planet with the same staff, management and board.

"You cannot just change strategy and suddenly expect the same people, including you [Mr Monaghan], to do radically different stuff."

He asked for accountability for the mistakes and failures and for the "disastrous loss", to take responsibility for the past and to sincerely apologise for it - "to say, I did it. It was me".

He did not believe there could be a successful road forward for Fonterra until that was finally and openly acknowledged - particularly in Southland where Fonterra's supply base was quickly eroding because of the lack of accountability and credibility.

"You must realise that, you, in my view, do not deserve the honour of being chair of this co-operative," he told Mr Monaghan.

He asked him to "do the honourable thing and resign" for the benefit of a credible future for Fonterra.

In response, Mr Monaghan said: "Looking at the past, I guess we're all responsible in one shape or another.

"It's one thing to cut and run.

"It's another thing to stand up and do something about it."

Over the past 18 months, the board had been "almost totally rejuvenated" and there was a new chief executive and chief financial officer, Mr Monaghan said.

Peter Moynihan, who encouraged directors to vote for a new chairman, said Fonterra shareholders had not been able to walk around with pride.

They had been a "laughing joke" and change was needed.

Management was also questioned how its strategy would fit in with a shrinking milk pool, given the environmental issues at the moment, and a lot of talk around a reduction in cow numbers.

Mr Hurrell said flat milk volumes might be seen but the co-operative had the ability to generate value from that milk.

Afterwards, Mr Monaghan told media he was very pleased with the meeting.

He was "not at all surprised" at the call to step down from Mr Kingma, saying there was "always politics in a co-op".

He was "fully concentrated" on the future, on the job at hand and what Fonterra needed to do - "and I'm putting my energy into that".

"You're always going to get a difference of opinions," he said.

He had never been more confident about the strategy or the level of support for it.

He also recognised the pain that had been felt by shareholders, particularly the drop in share price. 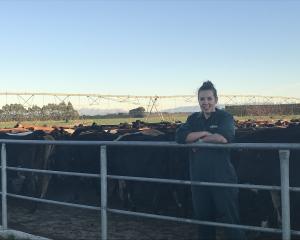