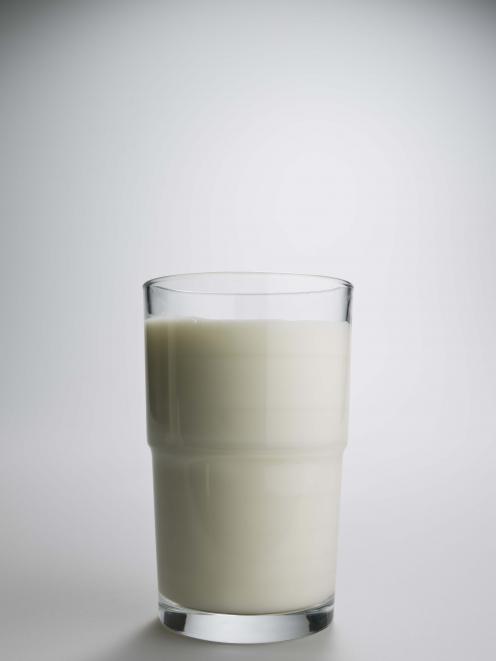 Federated Farmers is calling on Kiwis to stage a revolt against supermarkets and buy their milk from dairies instead.

Instead he buys two 2-litre bottles of milk for $6 from his local Waikato dairy.

Mr Lewis questions what goes on between the product leaving the farm and entering the supermarket for the prices to be quite as high as they are at present.  He said farmers got about 60c per litre of milk sold.

A Foodstuffs spokeswoman said retail prices took into account the wholesale cost from suppliers, which could change according to the price they could achieve on the global market.

"Then we add our own costs, which include but are not limited to wages, salaries, transport, refrigeration, taxes etc," she said.

"We aim to be competitive and try to ensure this fridge staple is as affordable as possible for New Zealand households."

Dr Lang referred to a recent trip to Europe and the shocking price comparisons on dairy products there.

In Germany for instance, he discovered that a litre of fresh milk was selling for the equivalent of $1.51, compared with $2.37 in New Zealand.

When the Herald looked at prices  of a 2-litre bottle of milk at the big supermarket chains on Monday, the range was between $3.45 and $6.79.

The majority of shoppers questioned said milk was too expensive.

Daniella Vega said it was becoming harder to afford.

Others like Holly Mills have made switches between types of milk purely on price.

"Trim is probably the cheapest, I think. I used to buy Calci-trim for more calcium but it’s really expensive. It’s about $5 I think."

Some other shoppers thought the price "is what it is",  did not buy milk or preferred plant-milk alternatives.Angela Doran said the issue  was not just about milk at all.

"I’ve just been overseas and their milk is much cheaper, as are all of their groceries."

Helen Paddon, however, reminisced about the "good old days".

"I’d like to go back to how it used to be when I was a kid, and they would drink the milk straight out of a cow."