Two companies have been fined a total of more than $100,000 after workers suffered chemical burns during disinfection work during a suspected Mycoplasma bovis outbreak on a Southland farm.

The charges relate to an incident on May 17, 2018, when five staff were taken to hospital after suffering minor or superficial burns as a result of contact with a chemical product.

The Ministry for Primary Industries (MPI) is also being prosecuted but denied the two charges brought against it.

MPI and AsureQuality were facing charges of exposing individuals to risk of harm or illness and failing to comply with health and safety duties.

OneStaff faced one charge of failing to comply with health and safety duties.

WorkSafe prosecutor Katie Hogan said AsureQuality was engaged by MPI to deliver cleaning and disinfection services as part of the response to M. bovis.

It contracted Industrial Scrub and Sweep (SI) Limited (ISS) to carry out the work at infected farms and approached OneStaff for temporary workers.

Ms Hogan said that on April 26, 2018, a group of temporary OneStaff workers commenced work at a potentially infected farm.

Because of time pressures and MPI criticism of cleaning work to date, ISS decided to introduce the use of the sodium hydroxide-based cleaner to clean a shed at the farm, she said.

That day, while doing cleaning and disinfecting work, one of the workers felt a burning sensation on her arms, and seven others also had superficial burns.

Ms Hogan said both companies failed to ensure the workers — who were given a general induction — were given adequate training, information and instruction.

She said the correct personal protective equipment was not issued and the companies failed to ensure adequate supervision.

He ordered both companies to pay $1000 in reparation to five workers who suffered injuries.

The total amount of $5000 would be split between the three defendants, he said.

Both companies were ordered yesterday to pay $1666.66 each towards the reparation.

A hearing to deal with the MPI charges was scheduled for November 24; if convicted, it would need to pay its part of the total amount. 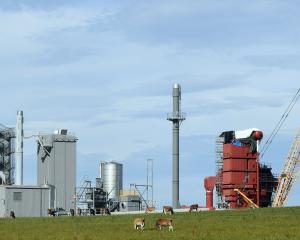 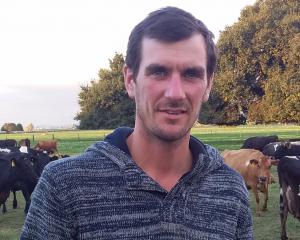