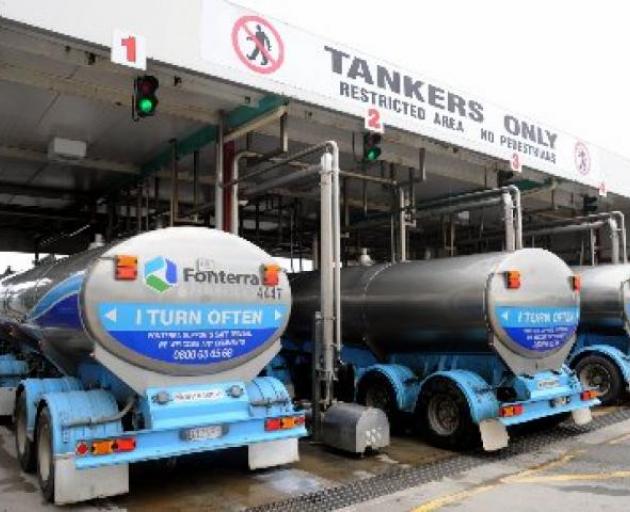 All Fonterra farmers will have the opportunity to participate in the scheme on a monthly basis - excluding January and February. Photo: ODT files
Fonterra says it plans to help farmers take some of the guesswork out of their finances by introducing a fixed milk price.

The co-op said the scheme, to be introduced next year, would help farmers with their budgeting, planning and on-farm profitability. 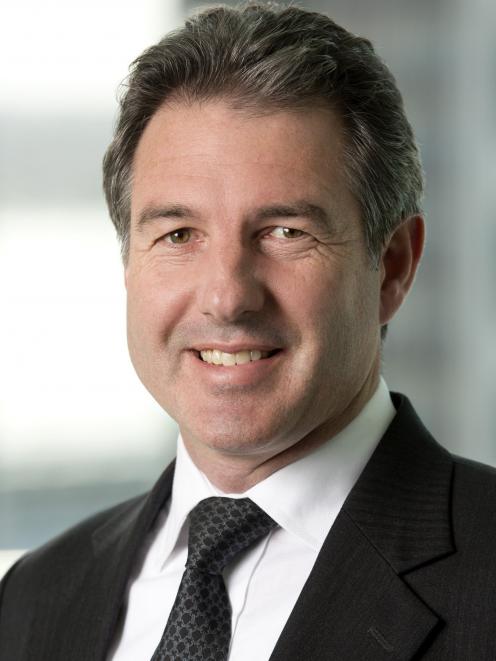 Robert Spurway. Photo: ODT files
Similar arrangements are available to farmers in the European Union and the United States.

"This season reminds us of the volatility in the global marketplace and the impact it can have on the milk price," he said in a statement.

"While the co-op manages this volatility as best it can when selling our products, we recognise that it's farmers who feel the brunt of it.

"In addition to providing farmers with the opportunity to get more price certainty, the fixed milk price will also provide the co-operative with certainty on the margins it can achieve on a portion of milk supplied."

It is not the first time Fonterra has tried to introduce more certainty for farmers.

In 2014, the dairy giant offered a guaranteed milk price, which was enthusiastically supported by some. But the scheme was scrapped in 2016 when farmers felt it did not properly reflect the co-operative ethos.

All Fonterra farmers will have the opportunity to participate on a monthly basis - excluding January and February.

The fixed milk price will be referenced to the NZX milk futures market, minus a service fee of no more than 10c/kgMS initially.

Over the course of a season, farmers will be able to fix up to 50 per cent of their estimated milk production per farm.

Fonterra will make at least 1 million kilograms of milk solids available at every event and up to a total of 5% of New Zealand milk supply available in a given season.

It said it planned to go to full ownership of its Darnum, Victoria, milk powder facility that it jointly owns with China's Beingmate. Fonterra also forecast earnings per share of 25 to 35 cents a share for the full year.

Chairman John Monaghan said then that the revision in the milk price was due to the global milk supply remaining stronger relative to demand, which has driven a downward trend on the GlobalDairyTrade index since May.