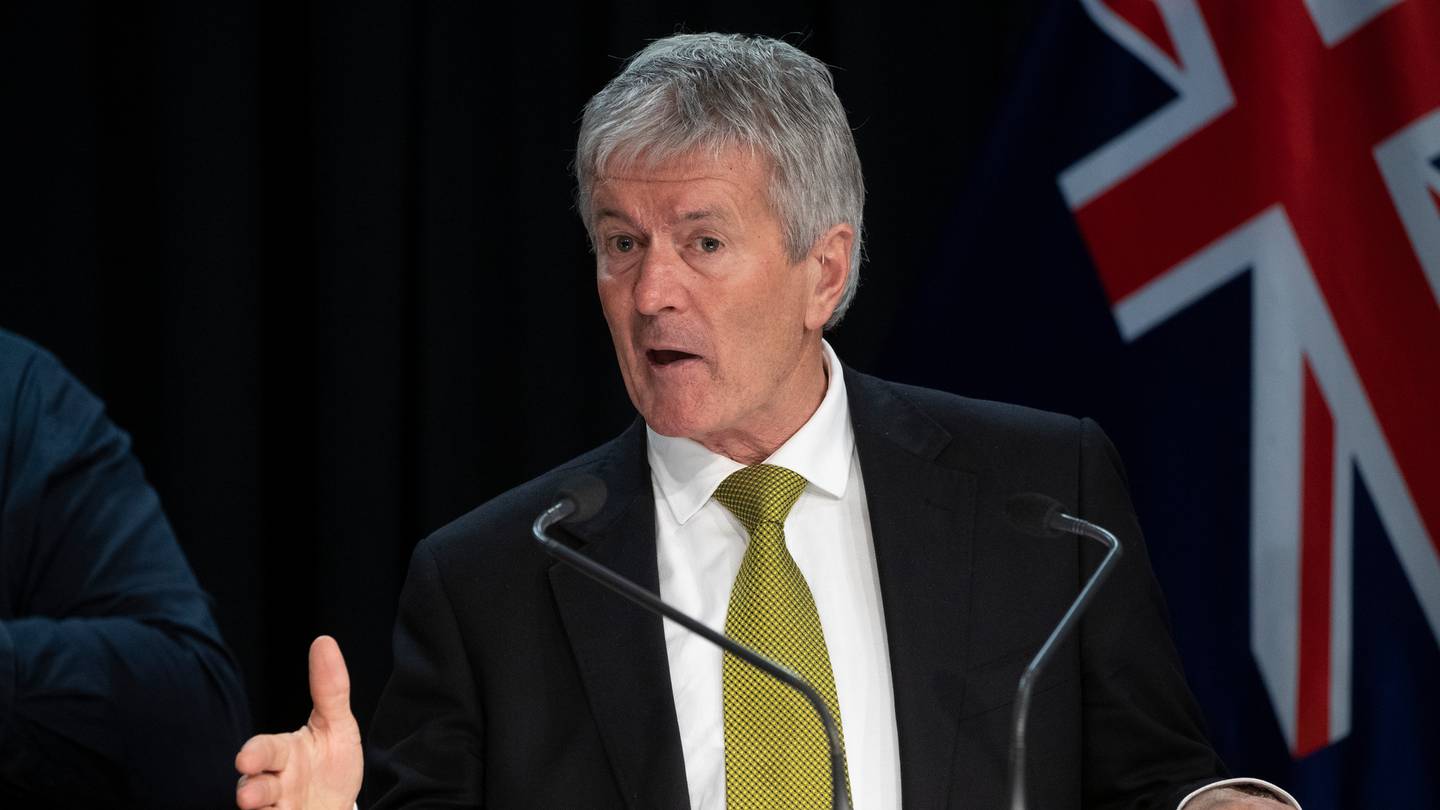 The development comes as the Government announces a further $110.9m biosecurity investment as part of Budget 2022, including $68m this year, to continue work to fully rid the country of M. bovis.

Agriculture Minister Damien O'Connor said after a major eradication programme, no working farms had the disease, and the one remaining infected property was a large beef feed-lot, and there were plans to clear it this year.

O'Connor said the M. bovis Eradication Programme, introduced in 2019, would now transfer to an agency under a National Pest Management Plan (NPMP),

"We are aiming to move from delimiting – controlling the last known pockets of the disease – to provisional absence," O'Connor said.

"This will be followed by significant surveillance testing of herds around the country to provide assurance there are no undetected pockets of disease."

The plan would be developed with farmers and be open to consultation in the second half of the year.

Prime Minister Jacinda Ardern said nobody in the world had attempted to eradicate the disease, and the partnerships with agencies and farmers were "crucial".

There was now one active confirmed property, compared with 54 at the same time in 2019.

Five farms were under a Notice of Direction (NoD), meaning there is potential to spread M. bovis, down from 113 at the same time in 2019.

The average time farms spent under a direction had dropped from 97 days in 2019 to 27 days.

"With increased travel alongside a warming climate we face challenges from pests and diseases, which requires further investments to strengthen our biosecurity system.

"New Zealand's primary sector revenue has continued to grow with a record $50.8 billion forecast for the year ending June 2022 and it is vital that farmers' and growers' work is protected by a strong biosecurity system.

"A strong biosecurity system helps protect the productivity of New Zealand's most important export sector and guard our taonga species."