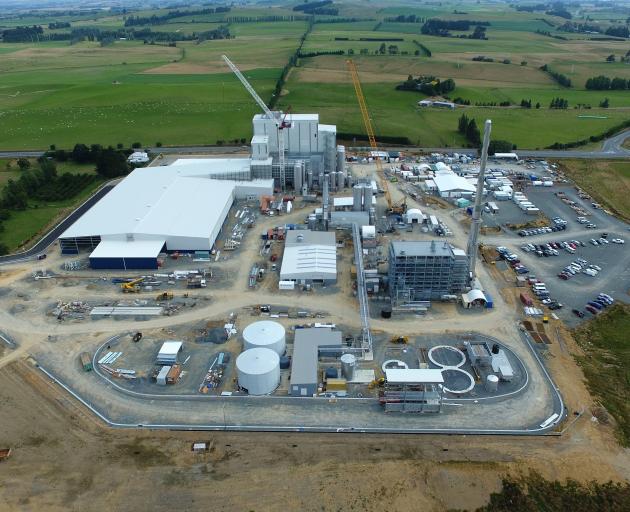 The official opening of the $240 million Mataura Valley Milk plant at McNab brought guests from all corners of the globe today. 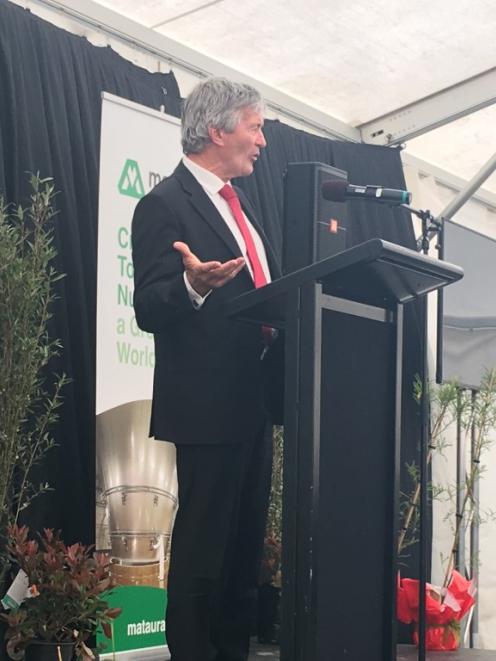 Minister of Agriculture Damien O'Connor speaking at the opening today. Photo: Kayla Hodge
MVM general manager Bernard May said the plant was forecast to pour about $90 million annually, directly or indirectly, into the South's economy.

Its major shareholder is the China Animal Husbandry Group.

The guests were taken by buses around the plant site during the afternoon before a scheduled gala dinner at the MLT Event Centre this evening where about 470 people are expected to gather. Many guests will stay on in the region, providing a boost for accommodation providers.

He said the guests were there to celebrate what New Zealand could produce from the soil and water.

"It is a celebration of a partnership between a big country and a small country down at the bottom of the Pacific forming a partnership.

"One of the reasons China was keen to partner with New Zealand was New Zealand had integrity and production systems that could be trusted.''

Earlier, Mr May said the nutrition plant was part of a strategic plan to invest in the world's most advanced production technology, people and systems to deliver a broad range of world-class nutrition, including food for babies and toddlers.

"Everyone is working together to achieve our vision to create high value nutritional products and it's taken a phenomenal effort, in excess of 900,000 hours, from a lot of people across a lot of sectors to get to where we are today.'' 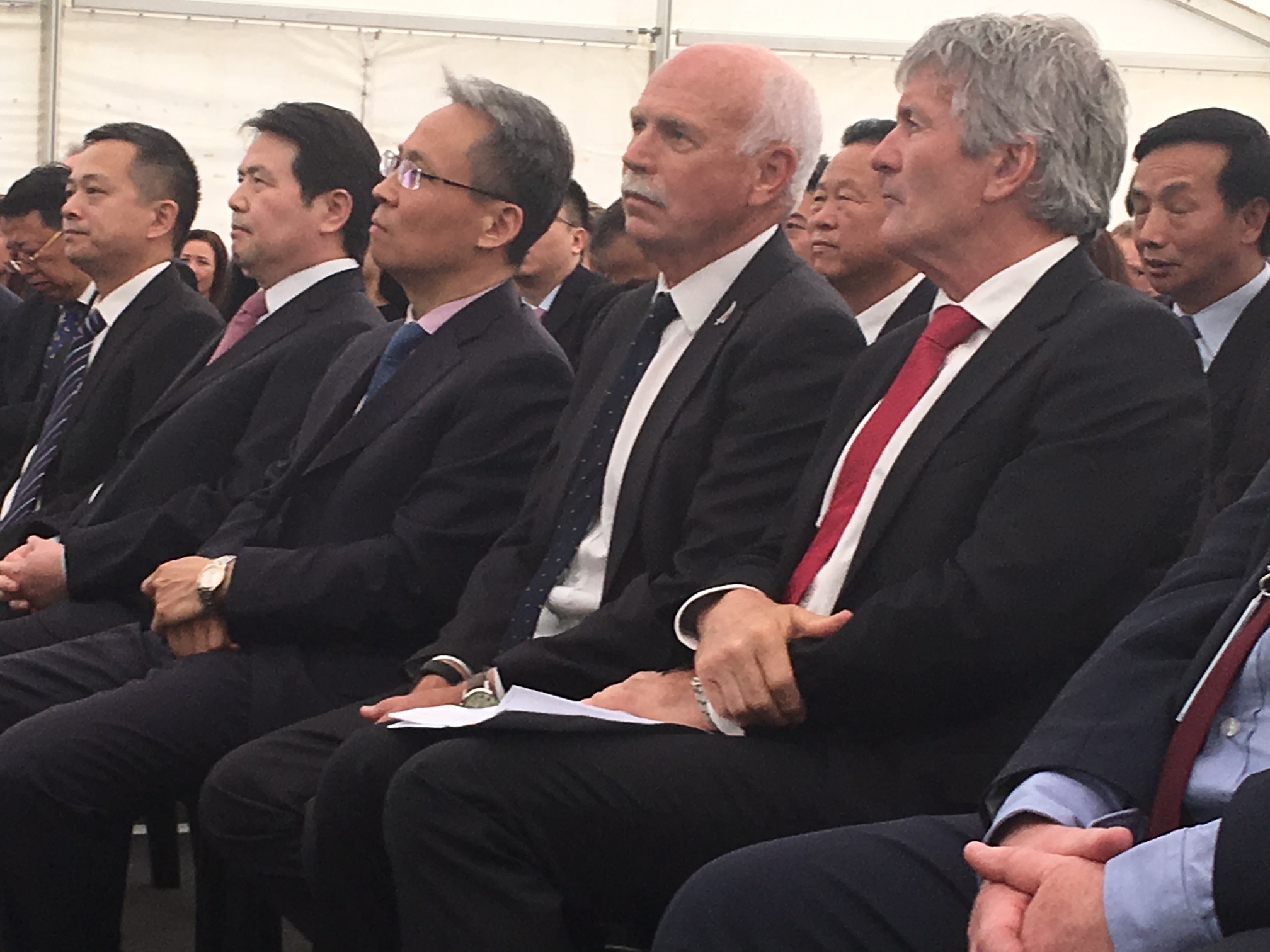 He said at the peak of the processing season tankers would bring 700,000 litres of milk to the  plant, which would produce 110 tonnes of product a day, 24 hours a day, seven days a week.

The plant, which started exporting product last month,  had a full complement of 78 staff and 27 farmer suppliers, with more farmers than it needed lining up to supply the plant next year, Mr May said.

About 65% of staff were from Southland and about 45% of those lived in the Gore district.

Gore District Mayor Tracy Hicks said it was not only the region's businesses that had benefited from helping with the building of the plant, but also organisations such as the Gore Pakeke Lions cardboard recycling programme.

"Mataura Valley Milks' nutritional plant represents the largest investment the Gore district has seen and it heralds in a new era of growth in the south,'' Mr Hicks said.

He said the flow-on effect would touch all corners of the community.

"This plant is a cornerstone to ensuring a strong future in terms of the people it will bring and the services that will come here to support it.'' 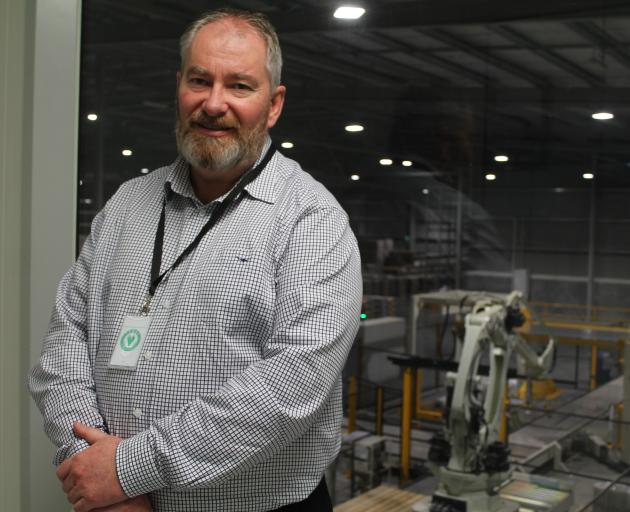 He said the construction of the plant, which began in December 2016, had been a huge undertaking for council staff.