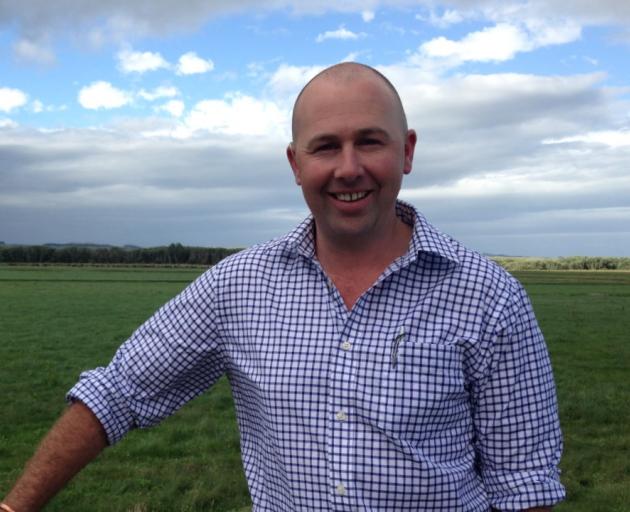 Grant Tremewan has been elected as the North Otago Federated Farmers sharemilkers' section chairman. He is passionate about sharemilking being retained as a viable pathway into farming and valued for its contribution.

''It's the competitive advantage of the dairy industry, where much of its productivity and innovation comes from.

Those in North Otago were generally faring well, unlike some in Canterbury and elsewhere in the country, Mr Tremewan said.

He travelled to Wellington recently to attend the federation's sharemilkers' annual general meeting. It was his first venture into a leadership role, having been a member for some time.

''It's a good insight into industry involvement, battling away for farmers' rights.''

It was too soon to say whether he would seek further representation in the future.

Mr Tremewan is 50-50 sharemilking for Richard and Jacqui Watson at Duntroon. It is a long way from where he grew up, at Ashhurst at the western end of the Manawatu Gorge.

Mr Tremewan went to Lincoln University in 1999, then worked on several South Island farms and as an engineer for a while.

He spent seven years running his family's dairy farm at Geraldine, milking 1150 cows, before becoming a lower-order sharemilker for Russell Hurst in the Waitaki Valley.

He moved up to his current position last year. 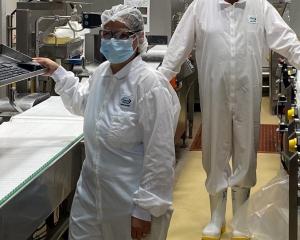 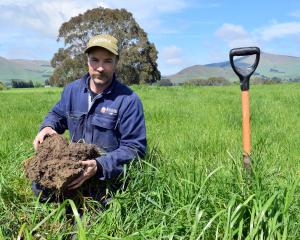