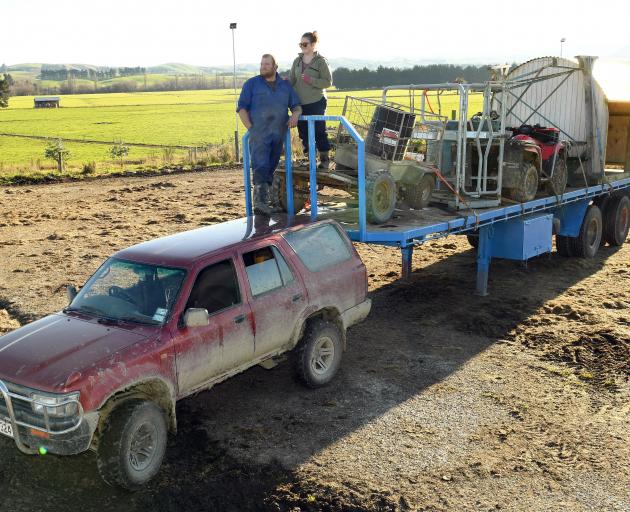 The 24% lower-order sharemilkers and a staff member were part of yesterday’s mass migration of dairy farmers in what is now known as Moving Day.

Mr and Mrs King will look after a herd of 720 cows — a big increase on about 420 under their care at Heriot.

They will own everything at the Clydevale farm, except the cows.

Mrs King said they made the move over two days and the weekend’s weather had been perfect for it.

They went back and forth in their ute and used a freight company to cart equipment.

"Now, we have to unpack," Mrs King said.