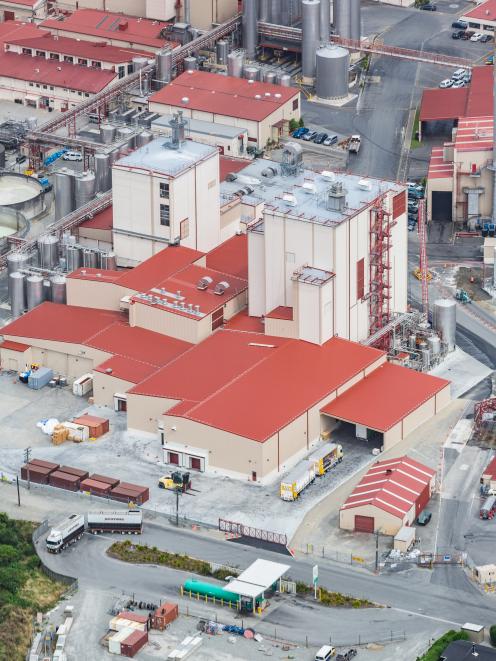 A contentious proposed $9.9million loan from the Government's Provincial Growth Fund to Westland will be scrapped if the sale goes ahead.

The transaction was subject to shareholder approval, which would be sought at a special shareholder meeting expected to be held in early July.

Inner Mongolia Yili Industrial Group - or Yili as it is more commonly known - is China's largest dairy producer. It is state-owned and listed on the Shanghai stock exchange.

Its first major offshore investment was in 2013, when it acquired Oceania Dairy and built a dairy plant just north of Glenavy, in South Canterbury.

In a statement, chairman Pete Morrison said the board believed the proposal represented the best available outcome for shareholders and it had the unanimous support of the board. 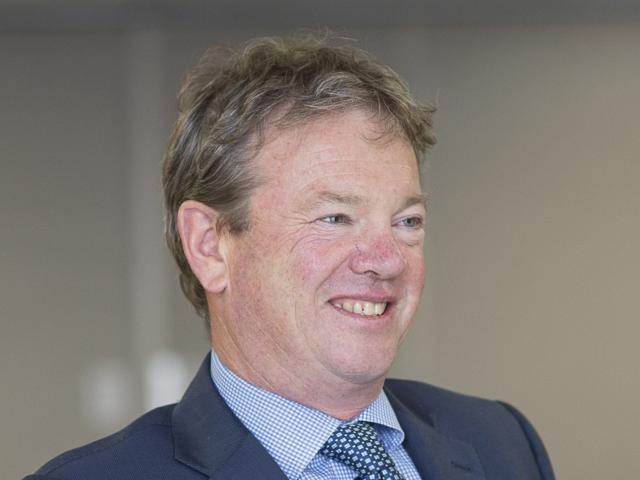 ''If the sale is ultimately confirmed by shareholders, then the loan will no longer be required by the company,'' he said.

Under the proposed Yili transaction, Westland shareholder farmers who were existing suppliers would receive the benefit of Westland's commitment - which was guaranteed by Jingang - to collect milk and pay a competitive payout of a minimum of the Fonterra farm-gate milk price for 10 seasons from the season beginning August 1 this year.

The board had previously appointed Macquarie Capital and DG Advisory to consider possible capital and ownership options that would create a more sustainable capital structure and support a higher potential payout. That followed Westland's inability to deliver a competitive payout in recent years.

It engaged with more than 25 parties to seek indications of interest in a cornerstone investment in Westland or a full acquisition or merger.

The board then shortlisted a small number of parties to participate in detailed financial, legal and operational due diligence and to review and negotiate potential transaction documents with Westland, Mr Morrison said.

A detailed booklet containing information relating to the proposed transaction would be provided to shareholders in mid-June. Farmer consultation meetings would also be held.

The deal required the approval of 75% or more of the votes of shareholders, in each interest class, who vote.

It must also be approved by shareholders holding more than 50% of the shares eligible to be voted.

It also required High Court approval, consent under the Overseas Investment Act and completion of other customary conditions.

The Westland Co-operative Dairy Company was formed in 1937. After the deregulation of the New Zealand dairy industry in 2001, nearly all the dairy co-operatives amalgamated to create Fonterra, but Westland shareholders voted to remain an independent co-operative.