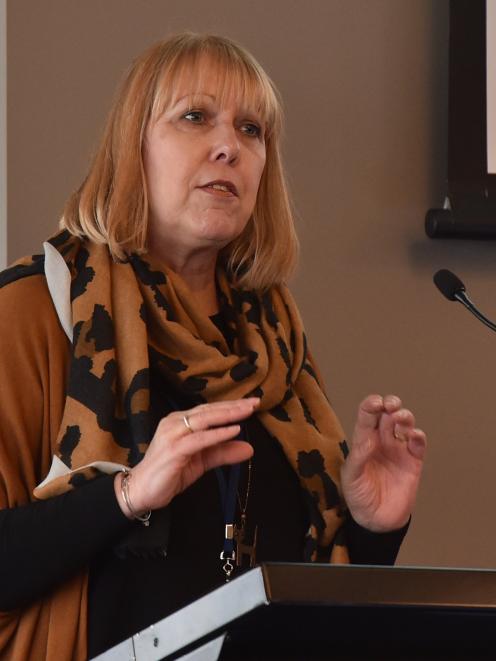 With borders still closed, the sector faces another season of labour shortages. About 5000 workers are needed to get through the summer and autumn harvests in Central Otago.

It was expected to attract about 500 jobseekers and close to 100 employers, however could not go ahead with the current gathering restrictions.

There was still a need for jobseekers and employers to be connected so it was decided a shift to online would help fill the gap, co-chairwoman Deb Sutton said.

Some orchardists were not confident they would have enough staff to get through next month and January, and the shortage would get even bigger when tertiary students returned to study in early February, Mrs Sutton said.

‘‘There will be crops to be picked in March and April as well so there is a bit of a worry about that,’’ she said.

With such a tight labour market, jobseekers had a good range of choices, which meant sectors had to be innovative when trying to attract talent, Mrs Sutton said.

Depending on how well the online expo went, the group might look at doing it for other sectors, Mrs Sutton said.