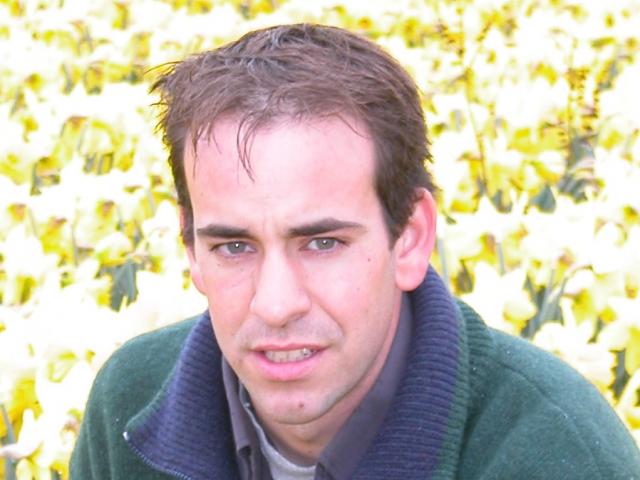 Roy Smak
A Southland tulip business has been fined for unlawfully taking about 3.6 million litres of water during what was described as the region's driest year since 1971.

Horizon Flowers New Zealand Ltd was fined $53,400 in the Environment Court yesterday on two charges of unlawfully taking water and one charge of breaching an abatement notice.

On December 1, 2017, Environment Southland granted a resource consent to the company allowing it to extract water from Winton Stream.

At the time, the region was experiencing drought conditions and under a condition of the consent, water was not to be taken when levels of the Otapiri Stream and Oreti River were below specific figures. However, on December 4, 2017, regional council officers found the company had taken a total of 3636 cubic metres of water, or 3,636,000 litres, over two days when flow rates had fallen the specified figures.

The extraction also breached an abatement notice issued by Environment Southland on November 27, 2017; the company had been found taking water from the Winton Stream without a resource consent.

Just two days later, on December 6, a compliance officer found the company was taking water from a different property outside the area of its resource consent.

A compliance officer told the company's regional manager, Roy Smak, the company was not permitted to take water from that property.

Shortly afterwards, the council became aware the company's irrigator had operated overnight from December 6 to 7 and a compliance officer saw an irrigator being used on December 7.

Prosecuting lawyer Joshua Shaw said both the company and the manager had acted ''deliberately'' and ''highly recklessly''.

Defence lawyer Grant Wilkin said Mr Smak had been confused about the consent after dealing with council staff.

''There seemed to be times when council staff didn't seem to know what the rules were either.''

Environment Court Judge Brian Dwyer said the company staff should familiarise themselves with the law and the company showed a ''high degree of carelessness''.

Horizon Flowers was fined $17,800 on each of the three charges it faced and Mr Smak was fined $7125 on two charges of unlawfully taking water.