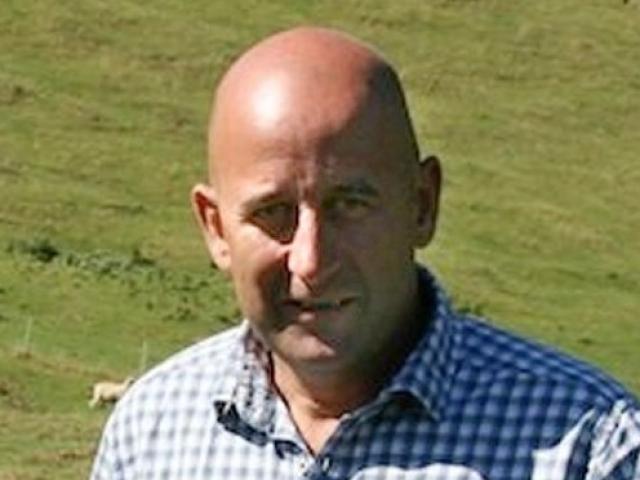 Richard Thorp
A suspension to the China market has been lifted on Oamaru Meats Ltd (OML) and the company has begun trying to re-recruit seasonal workers and suppliers.

The meat processor shut down on September 13 after its access to the Chinese beef markets was suspended. Some 160 seasonal workers were laid off temporarily.

Yesterday, OML director Richard Thorp said the suspension came after some beef fat packaging was not up to standard.

“I think its been pretty well publicised that there was some cartons of fat that weren’t in specification.’’

He said it would not happen again.

“Across our whole business ... not just the matters related to the fat and the packing of the fat.

‘‘The way we process our carcasses and the way we push them through our value chain.

‘‘Like any business who’s had a wee bit of time on the sidelines ... we’ve had the opportunity to review a number of things.’’

The plant was likely to return to operation on January 6.

“It does take a while to re-engage staff, there’s inductions and there’s a number of things we need to do.

‘‘We all knew there was going to be a lot of planning once this suspension lifted.’’

The Chinese market was critical and the suspension was a very serious matter, he said.

“On the return of our staff we’ll be taking a significant part of the day to induct them back into the process and be really clear to them about our expectations.’’

A number of the workers who had been off work had taken up new jobs but OML would contact them about coming back to work at the plant.

“We’ll be sending notices out to all our staff and they’ll have to make a decision and every individual that makes that decision either to return or not to return ... we respect that.

“We’ve just got to get on with the process of getting those notifications out to our people and allowing them to make that decision.’’

Mr Thorp said the company had kept close ties with its farmer suppliers during the suspension.