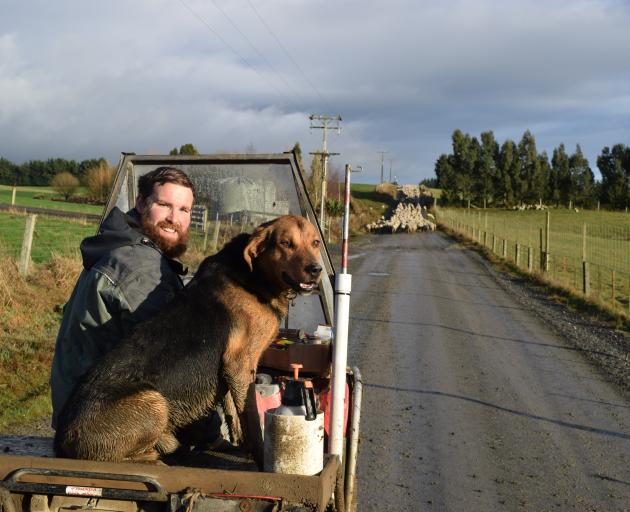 Any frustrations around the rules have been dismissed by the Ministry for Primary Industries and a senior scientist, who recommends farmers follow the regulations to avoid fines and spend less time crutching and dagging.

The new rules, which came into effect in May, state a sheep tail must not be docked any shorter than the distal end of the caudal fold.

MPI animal health and welfare director and veterinarian Chris Rodwell said tail-docking was done for cleanliness and to reduce the risk of flystrike. 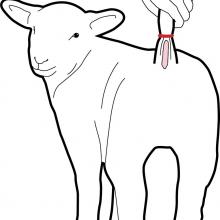 The correct location to use a rubber ring or hot iron when docking a sheep’s tail. IMAGE: MINISTRY OF PRIMARY INDUSTRIES
The new rules increased cleanliness, reduced the chances of infection and minimised distress caused to sheep, Dr Rodwell said.

"We know that people care about their livestock and want to follow the rules."

The intent of the rules was for the tail to be long enough to cover the vulva in ewes or equivalent in rams.

Some farmers believed if a tail was docked at the distal end of the caudal fold, as per the legislation, it would not always be long enough to cover a ewe’s vulva, as the rule intended.

"As stock grow, tails can shrink so what covered the vulva at tailing time can be much shorter than that by the time it gets to the meat works. So there are concerns about how they are going to police it." 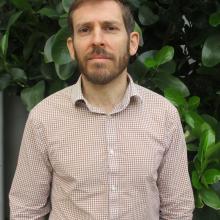 Dr Chris Rodwell
Dr Rodwell said if a tail was docked at the correct length it would grow in proportion with the sheep.

"Therefore, the vulva or equivalent will remain covered."

If the ministry received reports of the new rule being breached, it would investigate and in some cases issue warnings, fines or might lay charges.

The new tail length was already required by several assurance or verification programmes in the industry, Dr Rodwell said.

Mr Wallace said he had been docking tails to the length required by the new rule for a few years on his 290ha family farm in South Otago.

He docked to the longer length to ensure he was supplying a product the market was demanding.

"The risk of not having this legislation is we lose our market access."

The last thing the industry wanted was to lose market access and for farmers to be fined.

He believed a longer tail would "catch more dag" and make shearing a "wee bit harder". 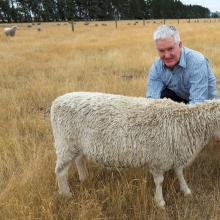 David Scobie
AgResearch senior scientist Dr David Scobie, of Lincoln, said the tail on nearly all sheep breeds grew at the same rate as the rest of the animal.

However, evidence suggested the tail bone of some exotic breeds, such as the East Friesian, was not allometric [growing at the same rate].

If farmers docked tails lower than the caudal fold they were making "a rod for their own back" because their sheep would need to be crutched and dagged more frequently.

If docked at the fold, a sheep could lift its tail and hold it out of the way when defecating, reducing the amount of dags.

"It’s going to make it better to avoid flystrike and for hygiene."

Farmers hated seeing the condition but they lacked a "belief system" to link it to them docking a ewe’s tail at an inappropriate length.

He had been involved in experiments on the impact a longer tail had on the amount of time it took to shear a sheep.

He believed shearers should maintain their prices when working on sheep with longer tails.

"Shearers are very skilled people and they can cope. The secret is not to have shearers on your tailing gang because they will cut them off too short and then you’ll pay the $500 fine."

New Zealand Shearing Contractors Association member, shearing contractor and farmer Jamie McConachie, of Winton, said if a shearer on a tailing gang was "informed correctly" then a farmer should trust them to dock at the correct length.

He believed "time would tell" if longer tails would result in fewer dags, as Dr Scobie claimed.

Longer tails would create "challenges" and "some angst" for shearers.

As for shearers increasing prices, it was too soon to talk about, he said

"Let’s cross that bridge when we come to it."

If farmers prepared their sheep correctly when crutching and dagging, shearers should not need to work near the tail.

If longer tails improved animal welfare and protected a market, then shearers would "adapt and work through it" to support the industry.