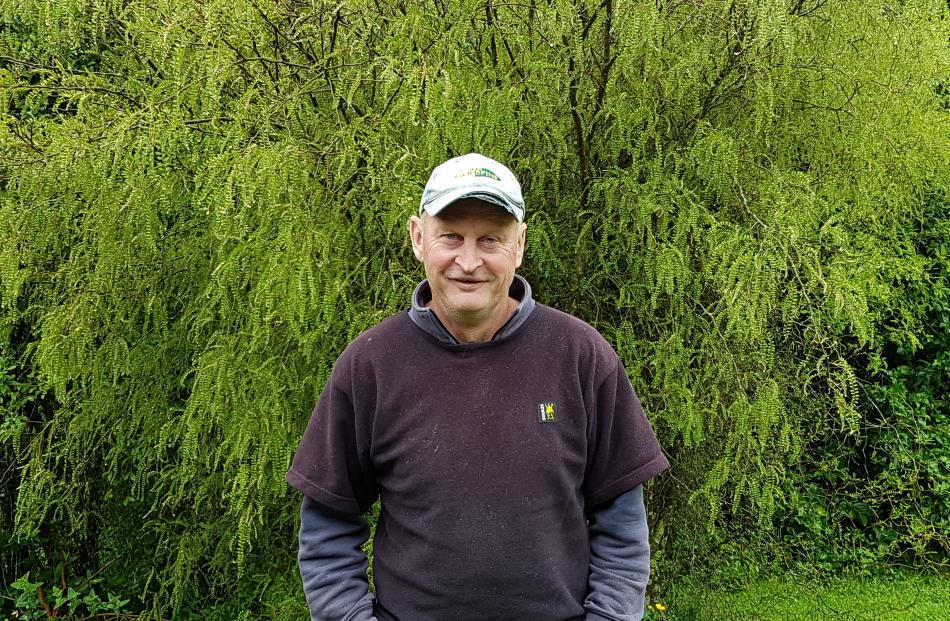 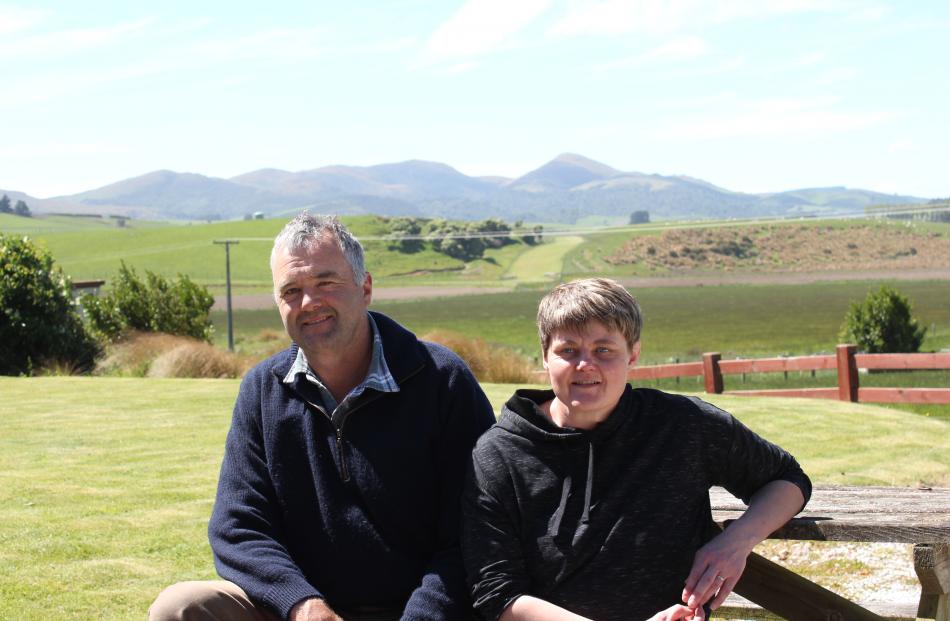 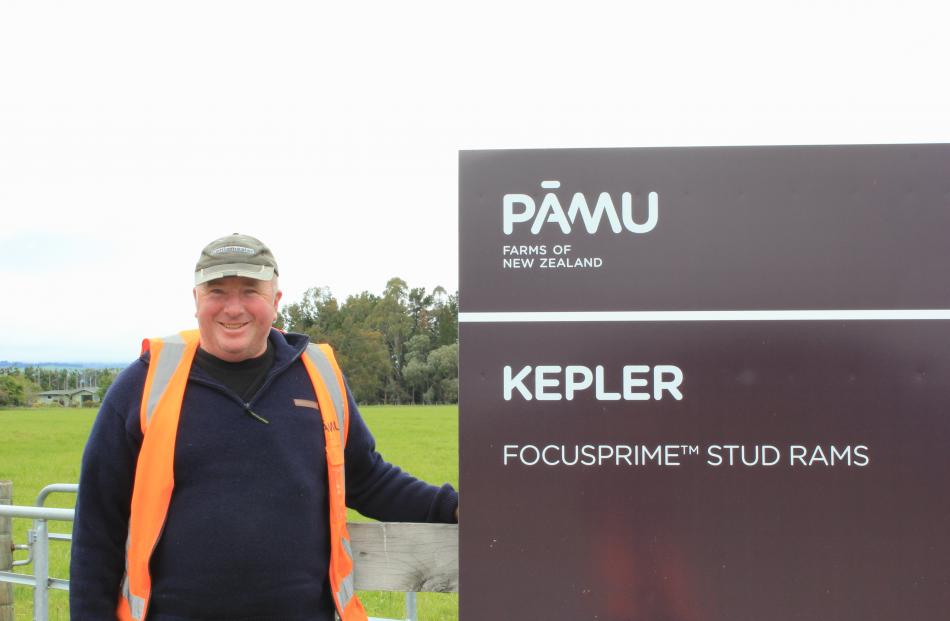 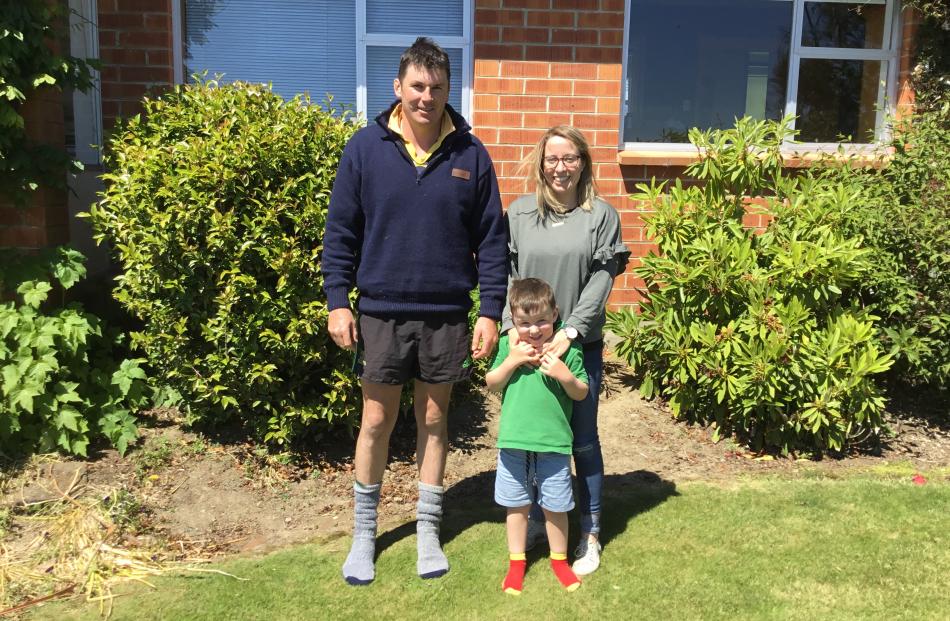 Dean and Sarah Rabbidge, of Glenham, with son Ted (4). Absent is daughter Ida (2).

Farmer Michael Bashford has a 528ha sheep and beef-finishing farm at Tokanui in southern Southland. Mr Bashford's property encompasses the original site of the Progress Valley sawmill and a 51.7ha native bush block on the property is about to mark 30 years under a QEII covenant.

Duncan and Kerralie Falconer farm in Eastern Southland, on a 591ha property at Waimumu. The farm is a classic family farm which has grown as parcels of land were bought and added to the property. Stock run on the property include 5500 sheep - Wairere and Texel-Suffolk - as well as 125 R1 heifers.

Travis Leslie and Catriona Cunningham manage Kepler Farm near Te Anau, which is part of Landcorp's genetic programme. The property covers 1640ha, of which 1503ha is farmed.

They have managed the property since 2012 and run about 7300 sheep and 1570 cattle, the main focus of the operation being its terminal sire sheep flock. They sell 500 rams each December, both in-house to other Landcorp properties and on the public market.

The lambing percentage over the past three years has been 150%. Commercial ewes and a large number of cattle are also traded on the property.

Glenham farmers Dean and Sarah Rabbidge manage Rabbidge Farms, an operation where diversification of the land and operation has been achieved through the addition of neighbouring blocks and farms close by.

This process was overseen by the Rabbidges, who are now the sole owners of the land and farming business through their companies. The 479ha (404ha effective) property comprises three blocks: Don View (298ha sheep and beef), Toyland (72ha dairy), Letterbox (108ha sheep, beef and dairy support).