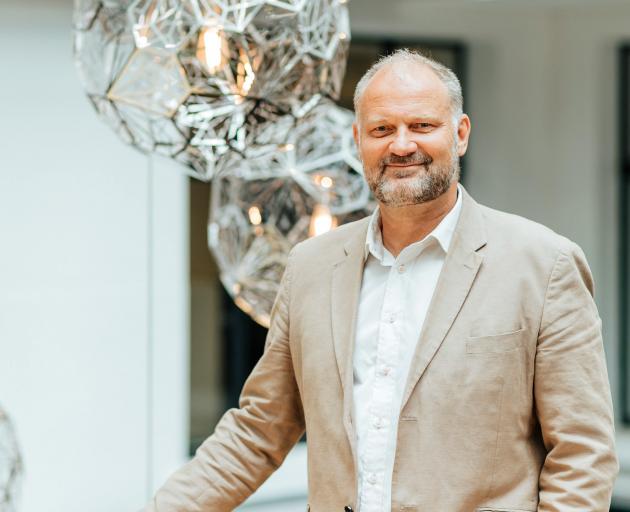 Yesterday, the Dunedin-headquartered meat company released its full year results to December 31 2021, reporting a net profit after tax of $103.8 million, up from $65.4 million the year before.

Silver Fern Farms Ltd’s revenue was $2.7 billion, up from $2.5 billion the year before, while earnings before interest, tax, depreciation and amortisation (ebitda), including share-of-associate earnings, were up from $125.7 million to $179.7 million.

Last year was another challenging one as global disruption caused by the Covid-19 pandemic continued, Mr Limmer said.

Navigating various issues, such as container supply, labour shortages and Covid-19 outbreaks, had become the new normal for the company and Mr Limmer did not expect the problems to go away any time soon.

Strong global prices for red meat were helping to mask some of those complexities.

Demand and pricing for red meat across the company’s key markets were well above five-year averages, Mr Limmer said.

"Despite all the disruption, we are still getting good results for our farmers, which is very pleasing."

Silver Fern Farms had worked with the Government and Ministry of Primary Industries to fast-track some staff into the country, the first of whom arrived last week from the Pacific Islands.

The reopening would also allow the company’s staff to start to travel again and work with its clients in key markets.

Silver Fern Farms had benefited from having staff in its key markets to help maintain relationships.

"The ability to get back out travelling again is going to be really important," Mr Limmer said.