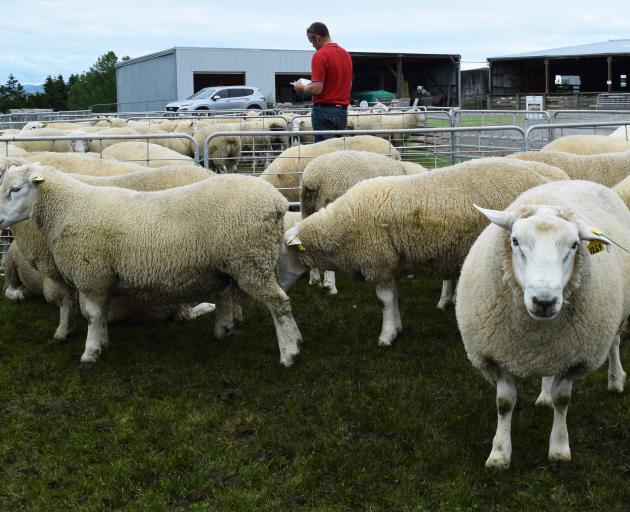 Garth and Chris Shaw began farming at Wharetoa, about 20km north of Clinton, in 1966 and began breeding Coopworth rams on the 400ha farm in 1975.

The 21st annual ram sale will be held on-farm next week.

The catalogue features 300 rams — a mix of maternal and terminal sires.

"It’s important you do provide rams for everyone, otherwise people don’t come back."

The most satisfying part of breeding rams was hearing the "success stories" of buyers.

"That’s one of the big drivers."

The stories featured fast-growing and high meat yielding lambs, allowing farmers to get them "out the gate early at good weights".

He was endeavouring to breed maternal sires which produced a ewe lamb with good conformation and constitution to be able to get through climatic extremes, such as wet winters or dry summers.

Grass was growing on farm now but a dry autumn and a "terrible" wet start to spring had tested many farming systems, highlighting a need for management and genetics to get lambs away early at reasonable weights. 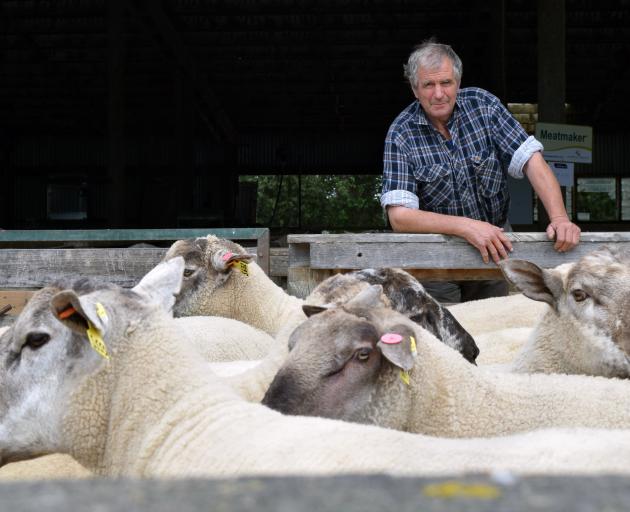 Wharetoa Genetics co-owner Garth Shaw is set for his 21st on-farm ram sale in South Otago next week.
Many of his clients sent lambs away at a mean age of 100 days old.

"This creates opportunities to generate additional income through feed saved, or to look after capital stock and maintain body condition scores for the coming season."

Another motivating factor of breeding better rams was to continually improve the productivity of his commercial ewe flock.

"We are using our commercial flock as a benchmark on how our rams perform."

A flock’s production was governed by its genetics and the feed it was given.

Running a genetically superior sheep was a waste of time if it was not fed properly.

Similarly, it was a waste of time feeding a sheep properly if it lacked the genetics.

Mrs Shaw said farmers needed to build a relationship with their ram breeder so they could discuss what genetics they want in their flock to find a ram capable of achieve those breeding objectives, such as improving growth and mean kill date.

"The most important decision a commercial farmer will make is in their breeder."

PGG Wrightson agent Warwick Howie said Wharetoa Genetics was one of the biggest ram sales in New Zealand, if not the biggest.

"I don’t know if there would be another sale in the country to sell this amount of rams — year after year. There wouldn’t be many people over the last 21 years who have put 300 rams up every year."