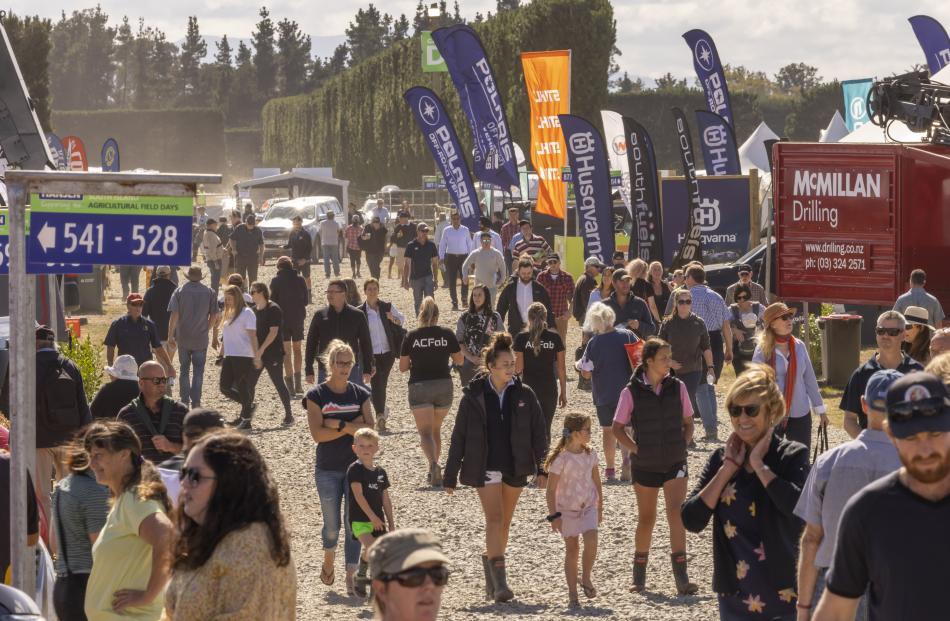 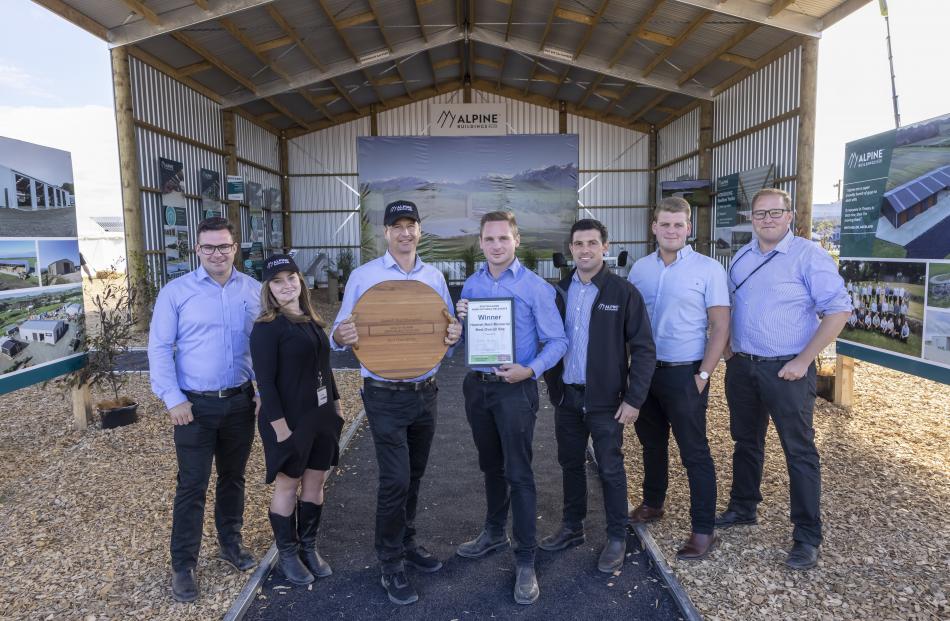 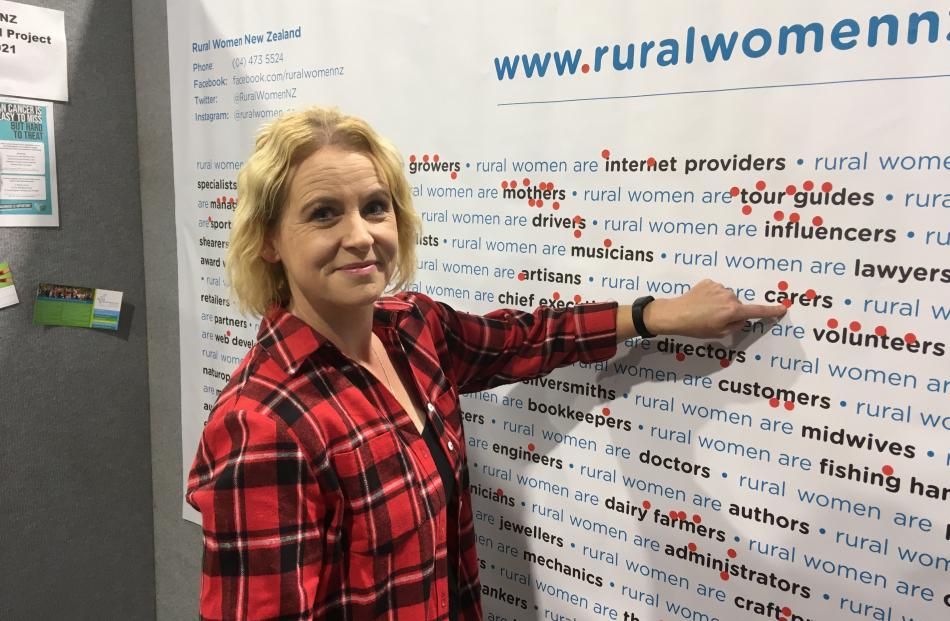 Donna Smith, of Christchurch, points to her occupation. Rural Women New Zealand put up the wall chart to demonstrate the variety of occupations rural women are engaged in. PHOTOS: DAVID HILL 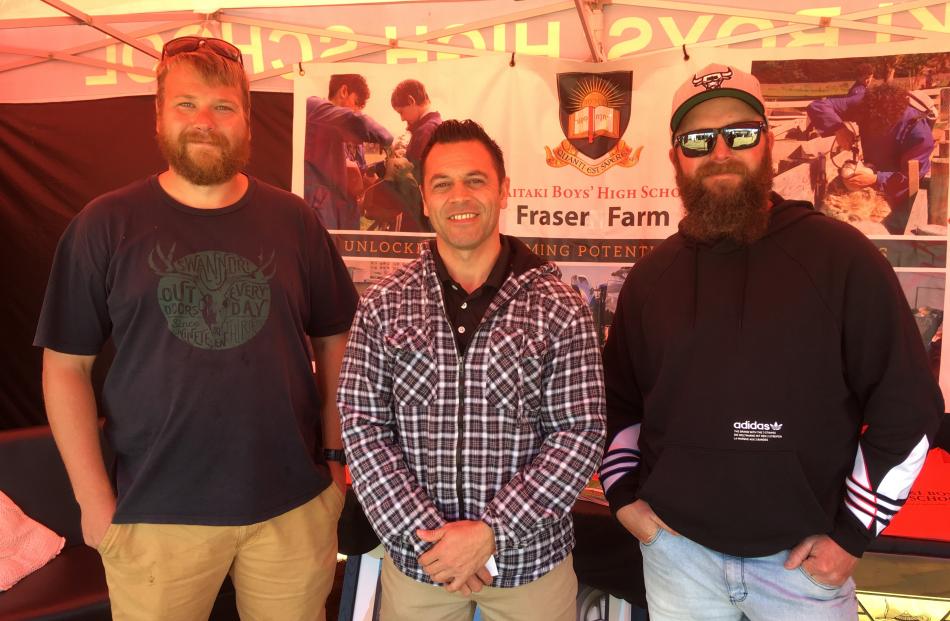 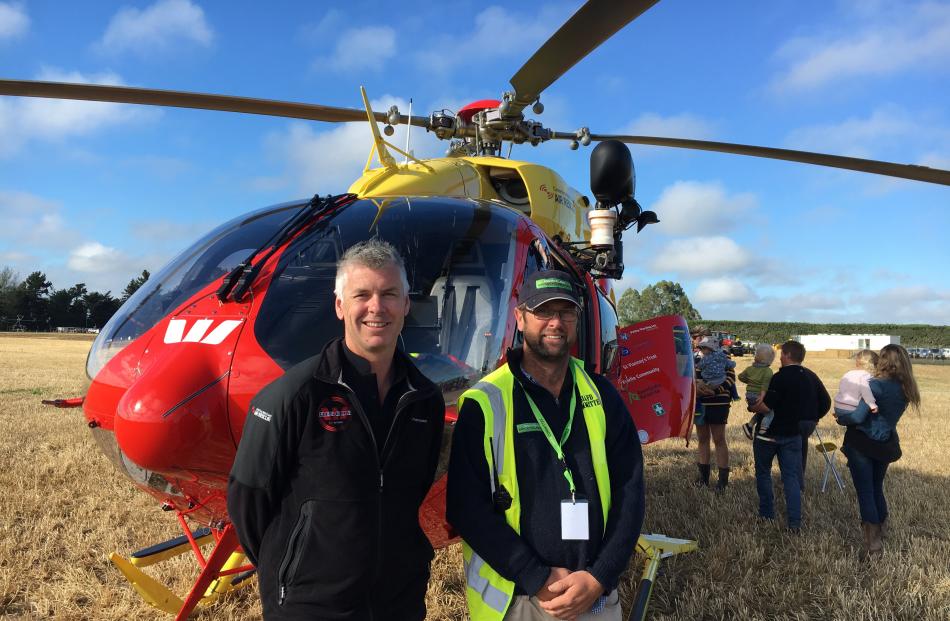 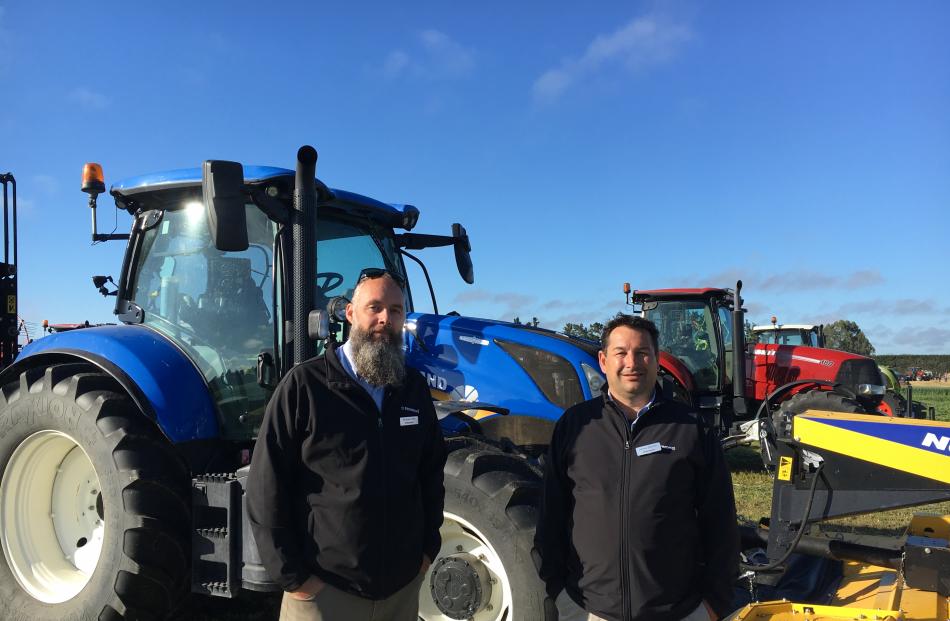 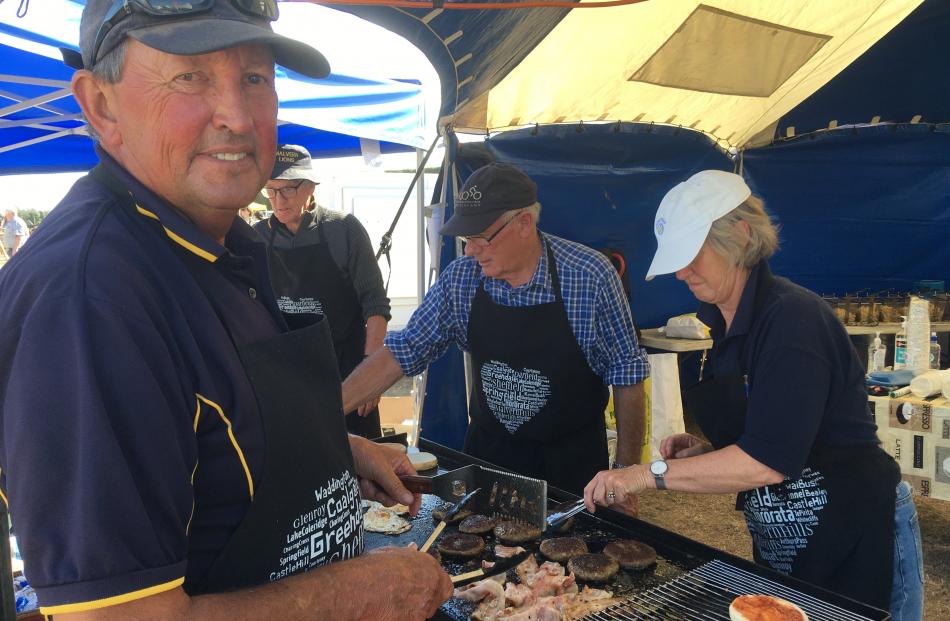 Brian Hawkins cooks up treats in the Malvern Lions tent. 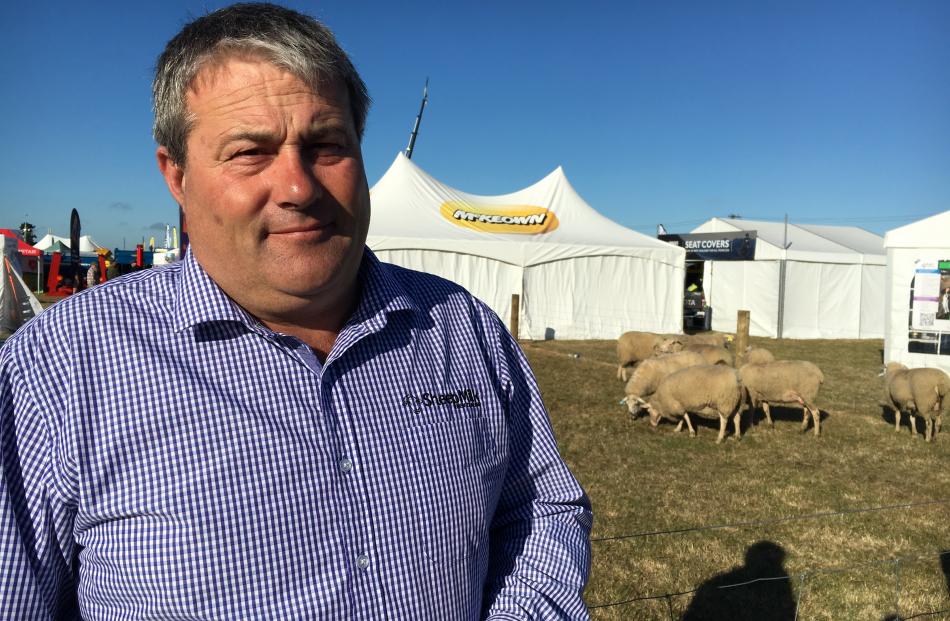 Close to 25,000 people lined up to see the machinery demonstrations, primary industry trade sites and interactive stalls on the first two days of the three-day event.

"We’ve had a wonderful few days and the weather is looking great for tomorrow, so all signs are pointing towards another bumper crowd," organising committee chairwoman Michaela McLeod said on Thursday.

"The feedback we’re getting is the exhibitors are really enjoying the positive engagement they’re having with the public."

It was a great achievement for the organising committee, which was largely made up of volunteers.

Site-holders spoken by Central Rural Life reported good engagement with clients, and most were just pleased to get out to see what was on offer.

Lincoln University student engagement manager Jaime Shone said lots of prospective students had called in, while alumni had enjoyed popping by to catch up with the latest developments.

Waitaki Boys’ High School director of boarding Andrew Kaufana was on hand to promote the boarding hostel and Fraser Farm.

"We’ve had a lot of old boys pop in and I’ve enjoyed catching up with their stories. The oldest one was from 1953. The stories they’ve told shows that the staff had caning down to an art."

"The burgers are going down a treat."

Sarah Reed, of Culverden, who developed her own clothing line, The Grumpy Merino, during last year’s Covid-19 lockdown, was pleased to get out to talk to clients.

She was prompting her new blanket range and knitting yarns which were fully traceable to Grampians sheep.

"It’s pretty important to us as a family operation that we have the diversity which gets us all involved, so it’s not just the boys’ gig."

Police Sergeant Richard van Asch, who breeds South Devon cattle at nearby West Melton, was out doing the rounds.

The police joined forces with Fire and Emergency New Zealand, St John Ambulance and the Malvern Community Patrol to present an emergency services site with the police tractor attracting the most attention.

The 2021 Agri-Innovation Award went to Frizzell’s Smart Paddock Weigher, which allowed farmers to weigh young livestock in the paddock.