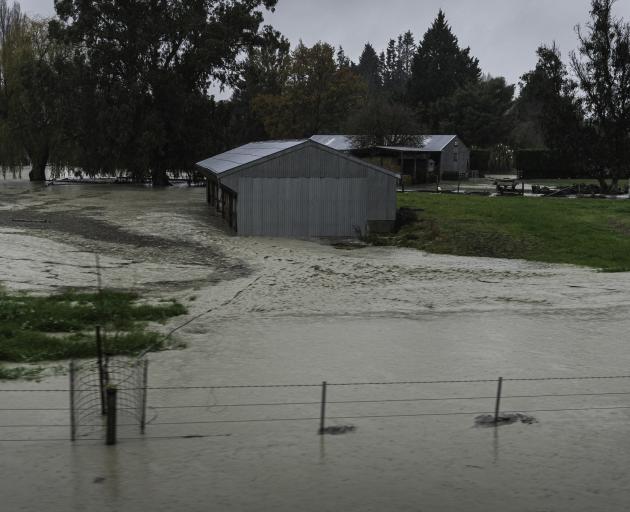 Flooding along Ashburton Staveley Rd necessitated many residents being rescued by staff from the New Zealand Defence Force. PHOTOS: NZDF
Flood recovery works are ongoing in Mid Canterbury as farmers and landowners deal with the impact of district-wide flooding four months ago.

While the swag of volunteers and organisations involved in the initial clean-up has wound down, for many farmers and landowners there is still work to be done and there are still a number of people and organisations on hand to help those in need.

The floods, which hit the district at the end of May, resulted in extensive damage, including to major infrastructure such as bridges, irrigation ponds and fences.

Houses were damaged and many had land inundated with shingle from redirected waters which needed diggers and bulldozers to remove it. Some of the damage in the hill country could take years to fix or heal. 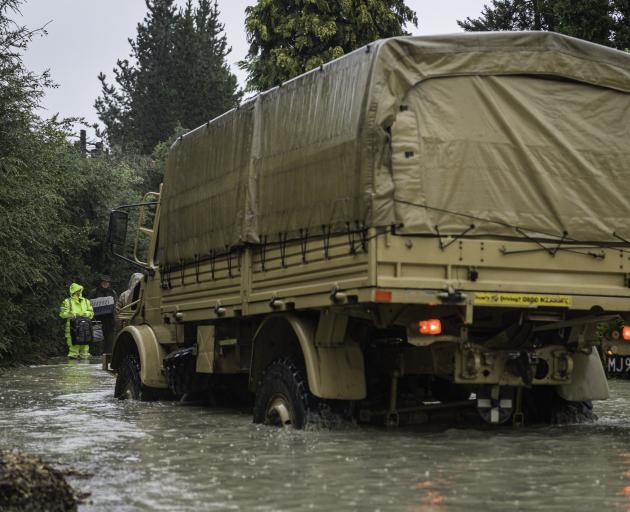 Ashburton District Council strategy and compliance group manager Jane Donaldson said the council had officially shifted out of the Civil Defence recovery phase and into recovery as a part of business-as-usual activity.

‘‘This does not mean that we are recovered as a district, and for many of our farmers we know that there is still a long road ahead for recovery.

‘‘However, the relevant agencies are now undertaking their recovery support work as a part of their business-as-usual functions (such as the Mid Canterbury Rural Support Trust),’’ she said.

The council's role was now to have oversight of flood recovery and to continue to advocate on behalf of the community. There was also $86,000 distributed through the Mayoral Relief Fund to flood-affected farmers and community organisations.

‘‘From here, the repair of the damaged flood network sits with Environment Canterbury and there are likely to be a number of community conversations to be had in the coming months.

‘‘We expect to hold community meetings soon to discuss the next steps with our community.’’ 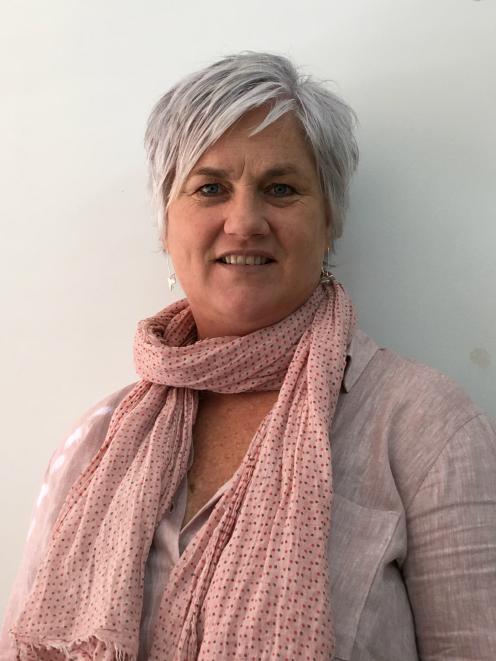 Her time in the role had now ended, but Mrs Cushnie was mindful of the ongoing recovery work being done by farmers in the area.

‘‘Obviously your recovery journey will be ongoing, and we want you to continue to be supported. We still have several offers of assistance or opportunities to engage available,’’ she said.

Among them were offers and donations of on-farm equipment and services such as coils of high tensile wire and soil remediation, seed and chemical support from Catalyst Performance Agronomy.

Also events for those affected — temporarily delayed due to Covid — were still planned which included information and social gatherings as well as a chance to thank those involved in the recovery process.